Former rugby sevens international Ellia Green has come out as a trans man and says she hopes the announcement will help others feel comfortable enough to make decisions about who they want to be.

The Australian Olympic champion, who said he had suffered from serious mental health problems since retiring from the sport last year, made the announcement in a pre-recorded video shown at an international summit in Canada on ending homophobia and transphobia. on the sport.

“I made a promise to myself that when my rugby career was over, I would continue to live the rest of my life in the identity and body that I know I am meant to be in,” Green said.

“I knew it was going to be the most liberating feeling when I had that surgery and to be in the body that I knew I had to be. That was a bright spark in my mind during these dark times facing demons, but I knew there was light at the end of the tunnel.”

The 29-year-old, who won a gold medal at the Rio Games in 2016, becomes the first Olympian to come out as transgender. The only other transgender or gender-diverse Olympic gold medalists are decathlete Caitlyn Jenner and Canadian soccer player Quinn, who won gold in Tokyo last year.

Green’s transition comes at a time when attention is turning to the issue of trans athletes in professional sports.

The decisions have been widely criticized by trans advocates, including Green, who says they only increase transphobia and exacerbate mental health issues in the trans community.

“Imagine not being able to do what you love because of how you identify, banning transgender people from sport, I think that’s shameful and hurtful,” Green said. “I think the alarmingly high rates of suicide and mental health challenges experienced by trans and gender diverse youth will get even worse.”

Green has no ambition to return to the sport for himself at the moment, having withdrawn a few months after failing to make the seven-woman Australian squad for the delayed 2020 Tokyo Olympics.

At the time, he struggled with his own mental health and suffered from depression, admitting that he spent a lot of time “alone at home, in a dark room.”

“I was ashamed of myself, I felt like I had let a lot of people down, especially me and my mom. I felt like a complete failure, it was heartbreaking,” he said. “The only thing that kept me positive is that I had already planned my surgery and treatment for my transition. It was something that I was counting down the days with my partner.”

Having had a daughter, Waitui, with his partner, Vanessa Turnbull-Roberts, Green said it was important to lead by example and help others who may be facing the same decisions.

“It is possible to live a life as your true self. It is possible to find love, to have children, to get married, to do all that, although there are laws and people who say that you can and you cannot do that. You can do it.” 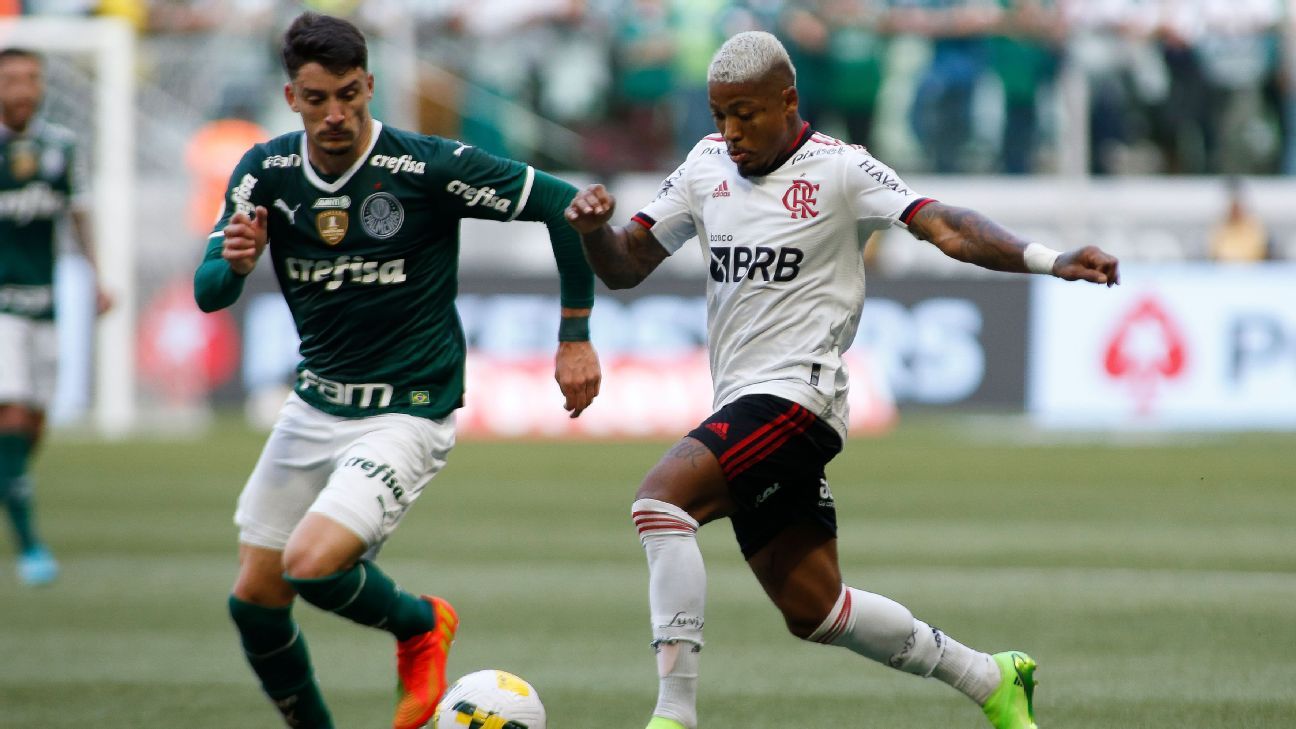