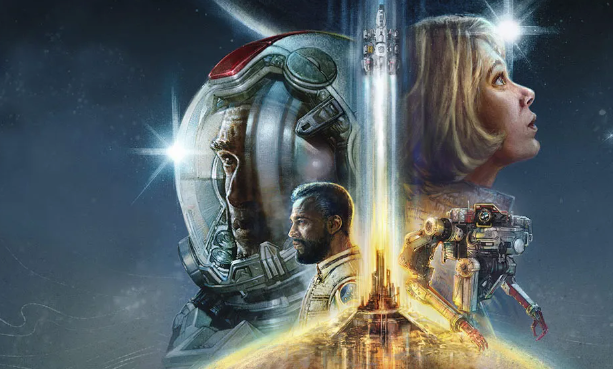 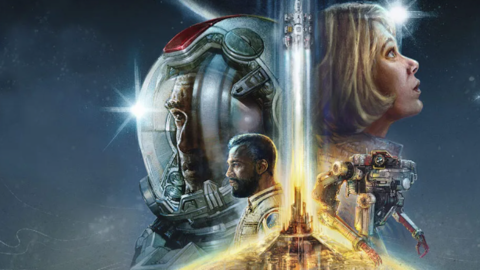 Bethesda has apparently dashed hopes of seeing a new game for Starfield and Redfall at Gamescom. Fans on Reddit discovered that Bethesda quietly removed a line related to both games from their blog post promoting a community event on the German game show next week.

The blog post originally read (via Eurogamer): “Come check out Redfall and Starfield gameplay and grab Fallout 76 while you’re there. Of course, we’ve got some surprises and goodies for you, too.”

However, the blog post has now been edited to remove all mention of Starfield and Redfall.

However, Starfield won’t be completely absent from Gamescom, as Bethesda is bringing the robot VASCO, Starfield’s sidekick, to the show and allowing fans to take selfies with him.

In terms of other Microsoft games appearing at Gamescom, these will include multiple Obsidian titles, including Pentiment and Grounded. Microsoft’s booth at Gamescom will also feature third-party games such as Happy Volcano’s You Suck at Parking and Gameloft’s Disney Dreamlight Valley.

For more information, check out GameSpot’s roundup on how to watch Microsoft’s Gamescom briefing on August 25 and what to expect. Gamescom 2022 kicks off with Geoff Keighley’s Opening Night Live event on August 23.

While Starfield and Redfall may not appear at Gamescom, fans can check out a 20-minute deep dive video on Redfall in which the developers at Arkane Austin talk at length about the title. Both Redfall and Starfield were expected to release in 2022 before they were pushed back to 2023. 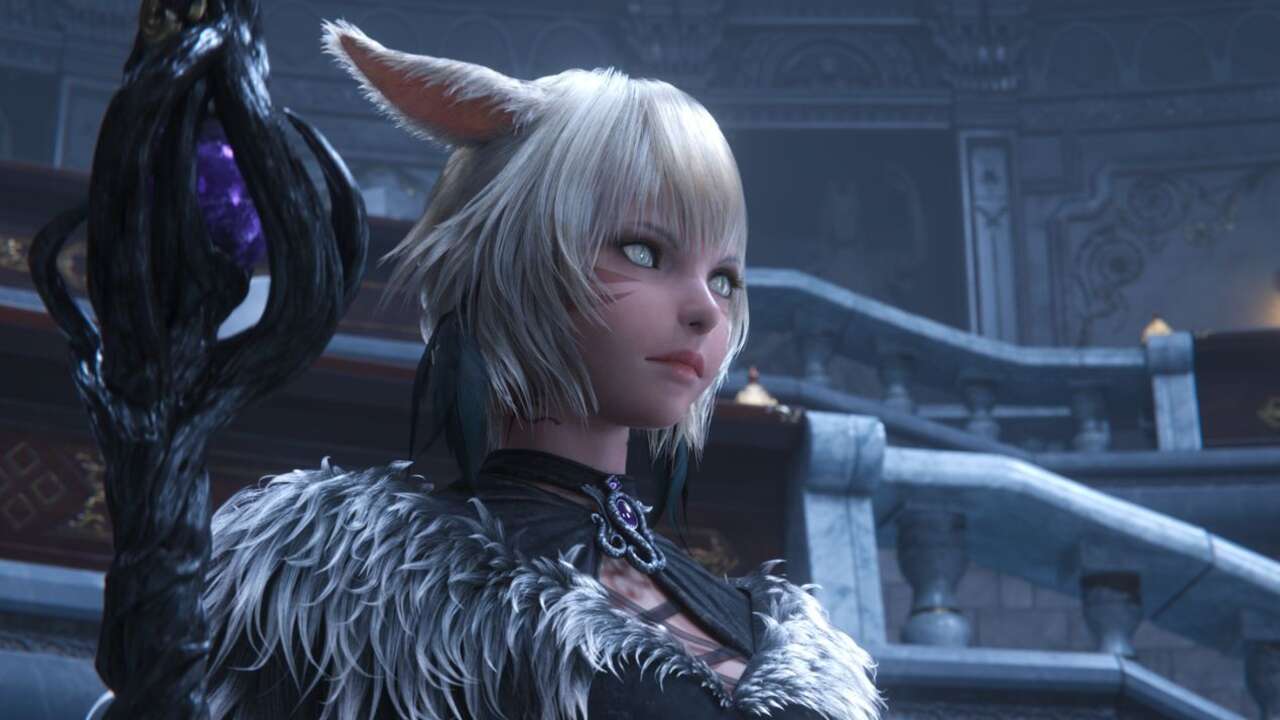 Disney’s 1995 Gargoyles Genesis Game Will Get a Remaster 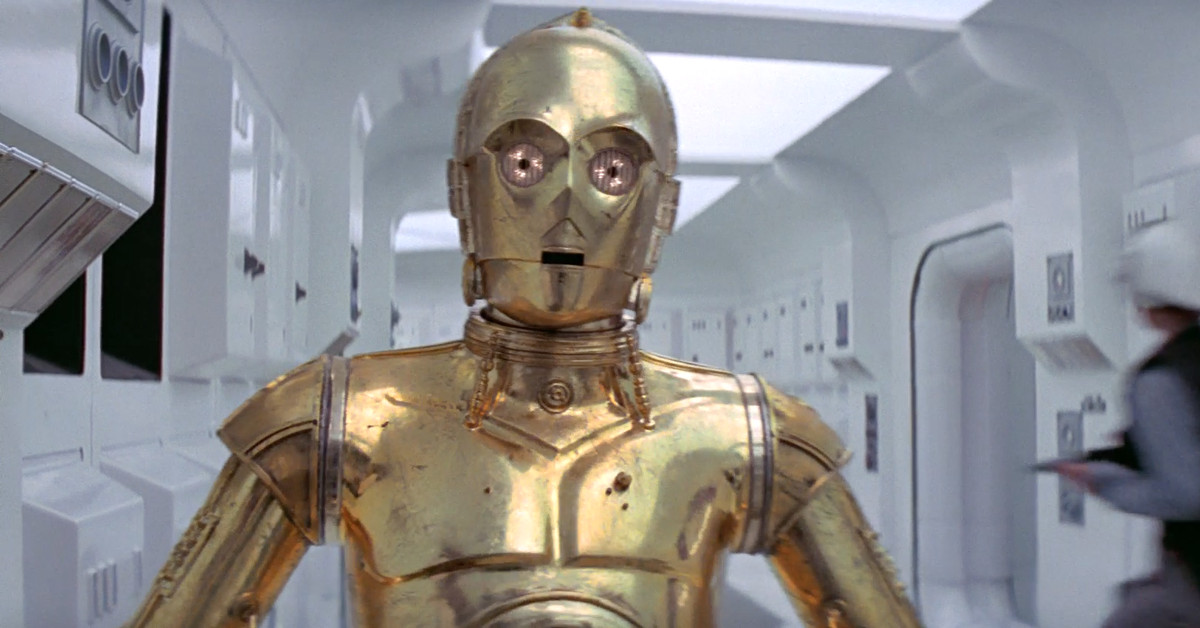