One of the most substantial value propositions of Bitcoin (BTC) is that no one can create more than its fixed supply. However, a crypto exchange executive made a bold claim that some exchanges can create and sell BTC that is only in their system, not on the blockchain, to manipulate the market.

In an interview with Cointelegraph, Serhii Zhdanov, CEO of crypto exchange Exmo, shared his belief that market manipulation is still prevalent in the digital asset space and gave an example of how it can happen.

According to the executive, if someone wanted to get rid of the market, it is possible to go to an offshore exchange that does not go through financial audits and ask for $100 million in BTC and use $10 million in Tether (USDT) as collateral. He explained that:

“The exchange simply adds these funds to the account, creating these Bitcoins only in their system. They do not exist on the Bitcoin blockchain. The client or internal market making team then sells these $100 million worth of Bitcoins by dumping the Bitcoin price across all exchanges.”

To make their profits, market manipulators can profit from arbitrage according to Zhdanov. “After the price goes down, they buy the same amount of Bitcoin at a much lower price and make a profit,” he added.

The CEO said that combating and preventing these potential events requires stronger regulatory policies that are as comprehensive as the stock market. Zhdanov stressed that offshore exchanges should also be regulated in the same way as tier one exchanges or limit transactions between regulated and offshore exchanges. With this, the executive believes that the market will be a better place for investors of all sizes.

Additionally, the executive noted that one of the barriers to mainstream crypto adoption is money laundering concerns. According to the CEO, compliance and more comprehensive regulation will make these concerns go away. He said:

“Crypto is something new that is evolving rapidly, it is very similar to traditional investment vehicles in essence. So I think there are a lot of things we can borrow from the stock market, where the regulations have been tested the longest.”

Lastly, Zhdanov explained that, right now, malicious entities like hackers are more attracted to targeting cryptocurrencies than banks due to holes in security. The executive noted that security is also key to broader adoption of digital assets. 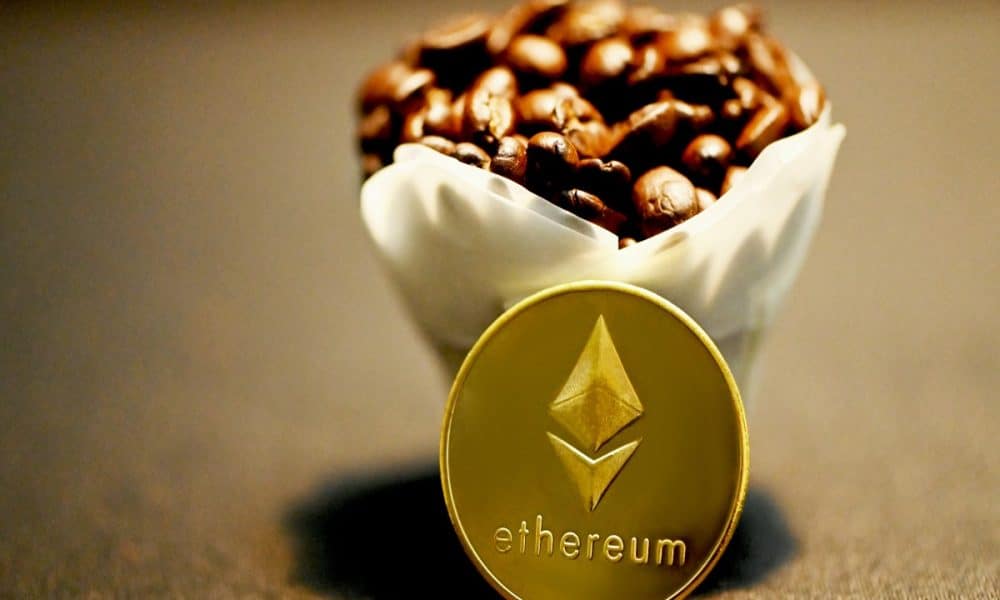 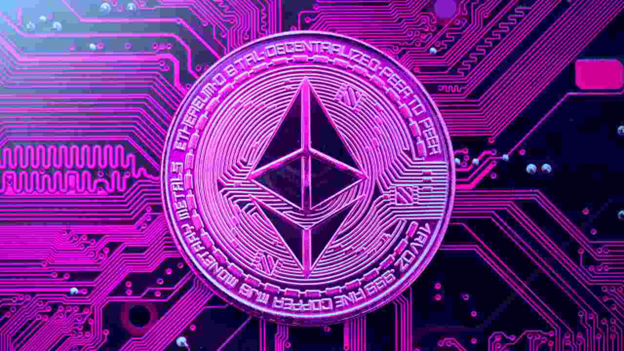