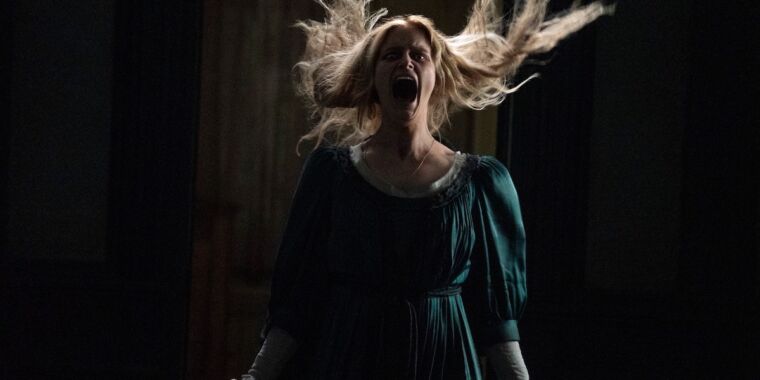 Halloween may be the furthest thing from people’s minds in the dog days of August, but a new sneak peek at Netflix’s new anthology series, Cabinet of Curiosities of Guillermo del Toro—plus the release of several simultaneously beautiful and horrible images— are putting us in a much more difficult situation. chill-search mood. Nobody does horror like del Toro and this anthology seems very worthy of his reputation.

The series was first announced in 2018 and features eight episodes written and directed by filmmakers handpicked by del Toro. “In this anthology we gave ownership of each episode to the directors,” he says in the sneak peek trailer. “Each of the episodes has a whole world. They introduce you to different delicacies. Some are tasty, some are sweet. You get a surprise from every single bite.”

The list of directors includes Jennifer Kent, who directed the phenomenal 2014 the babadook; its episode, “The Murmuring,” is based on an original story by del Toro and features Babadook star, Essie Davis (also known as Miss Fisher). “Dreams in the Witch House”, based on a story by HP Lovecraft, is directed by Catherine Hardwicke (Lords of Dogtown, Twilight).

“Graveyard Rats” is directed by Vincenzo Natali (In the tall grass, splice), while Guillermo Navarro (drug traffickers) directed “Lot 36,” also based on an original story by del Toro. Keith Thomas (fire starter) directed “Pickman’s Model”, another episode based on a Lovecraft short story; David Prior (the empty man) directed “The Autopsy”; Panos Cosmatos (Mandy) directed “The Viewing”; and Ana Lily Amirpour, who directed the exquisite A girl comes home alone at night—directed “The Outside.”

The fact that the series also incorporates the kind of jaw-droppingly atmospheric visuals Del Toro is known for is icing on the cake. “We wanted to create beautiful, practical creatures with all the artistry it takes to create a great monster,” del Toro says in the preview. “We achieved some of the most remarkable images in the series. With cabinet of curiositieswhat I’m trying to say is ‘Look, the world is beautiful and horrible at exactly the same time’. What are we all playing this holiday weekend? 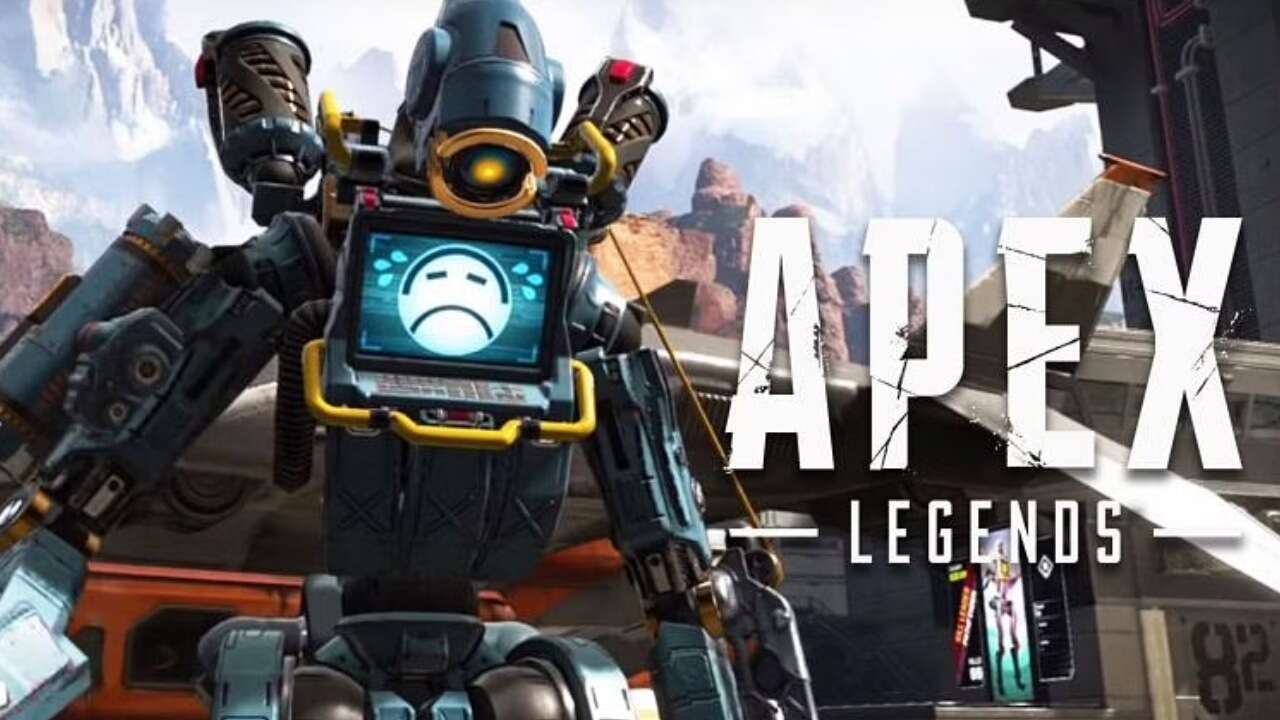 Respawn calls for an end to harassment of Apex Legends developers