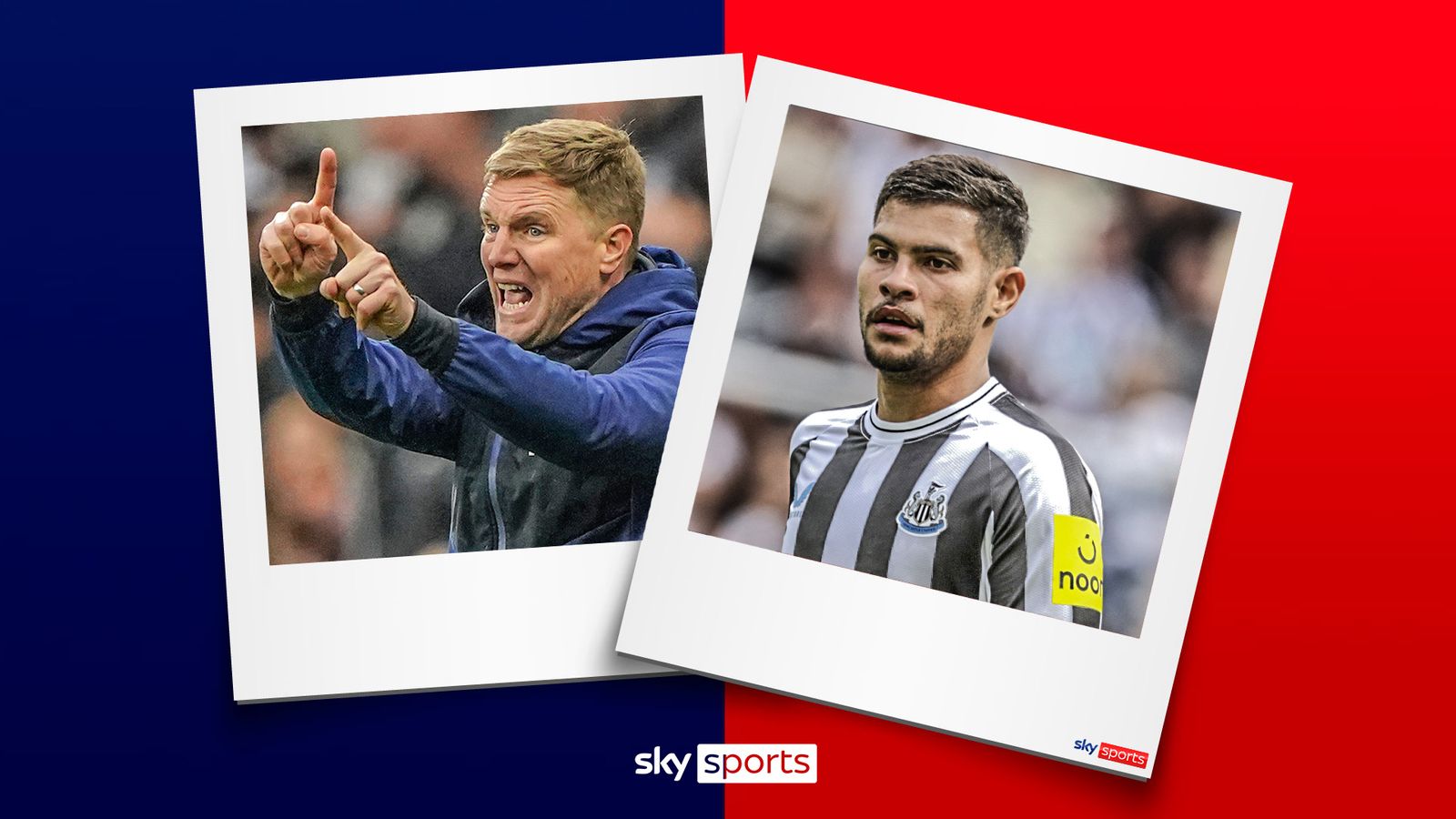 Newcastle went from relegation contenders to one of the Premier League’s leading teams during the second half of last season, but what was the catalyst for the change?

Thirty-eight points from their last 19 games took them third in the table, behind only Liverpool and Manchester City, and 27 more than they got from their first 19 games.

That tally is also the most Newcastle have amassed from any sequence of 19 Premier League games in a decade. Clearly Eddie Howe’s team have made dramatic strides during their brief time on Tyneside, and not just in terms of results.

Assessing off-the-ball metrics from the first two weeks of the season, Newcastle emerge as the surprise leader in several categories: high turnovers, pressured sequences and possession won in the final third. They have also started their sequences higher than any other side, excluding Manchester City.

This is in stark contrast to recent seasons. Listing low in these categories often indicates that one side prefers to sit deep and give up possession, as has long been associated with Newcastle. However, that style has been abandoned by Howe.

While it is unwise to extract too much from such a small sample of two games, a further look back confirms how this gradual change in style has accompanied Newcastle’s improvement in form. 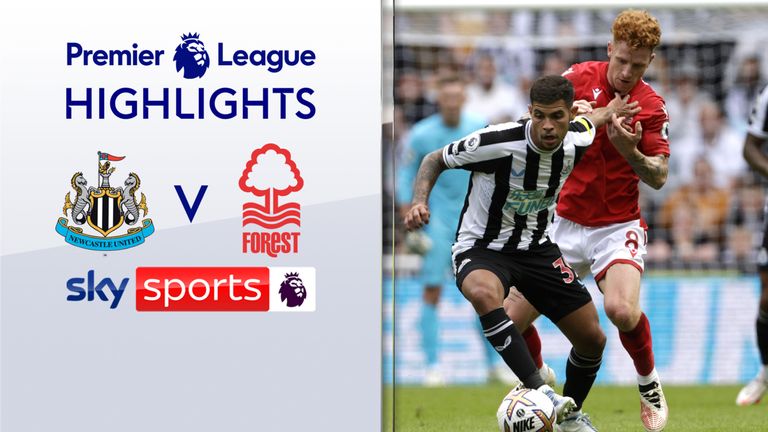 FREE TO WATCH: Highlights from Newcastle’s victory against Nottingham Forest in the Premier League

Since the start of last season, Newcastle have been holding onto the ball more and more and giving up their previous tendencies of playing so deep.

This has also coincided with a more proactive approach off the ball. A year ago, Newcastle averaged a high five turnovers per game in their first six Premier League games, but have doubled that figure in the previous six games. 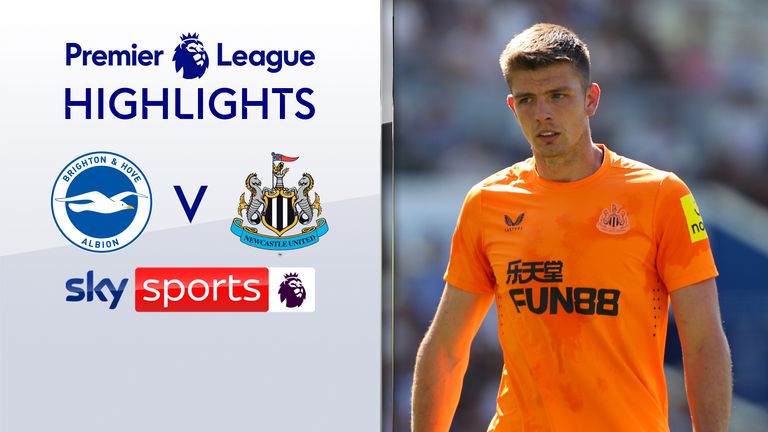 FREE TO WATCH: Highlights from the 0-0 draw between Brighton and Newcastle in the Premier League

A key factor in this transition has been the signing of Bruno Guimaraes. Off the ball, in particular, the Brazilian provides his coach with the tools to implement this change in approach.

The midfielder has made more tackles and won more duels than any other Premier League player since he first started, leading his club’s new approach to winning possession.

On the ball, the 24-year-old is the ideal focal point for more sustained spells of possession. He is currently averaging 70 touches and 11 successful passes in the final third per 90 minutes, a total that no Newcastle player has achieved in the last four seasons.

Guimaraes has also been one of the division’s most prolific dribblers, earning more fouls than any other player, with opponents struggling to dispossess him. Also, only Kevin De Bruyne has made more through balls.

Newcastle’s recent success is considerable and has come hand in hand with the arrival of Guimaraes. The midfielder has won 12 of his 19 league appearances, as many as his club won in their previous 55 games over three seasons.

Sunday’s clash with Manchester City offers the latest challenge to this burgeoning style. Newcastle lost both games 9-0 on aggregate last season, though few teams will face the champions more consistently this year.

The bar of expectations will be raised even higher if Newcastle produce a result this weekend. 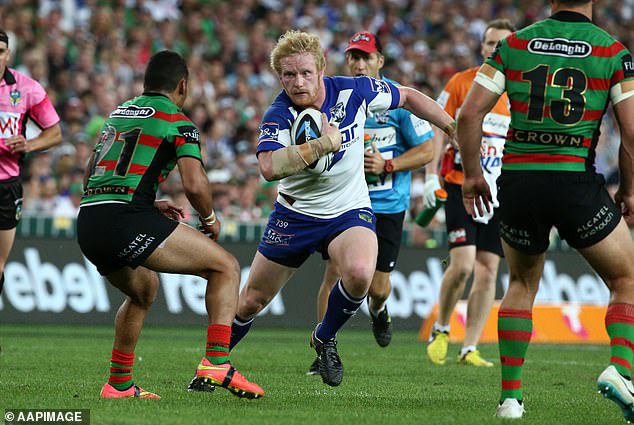