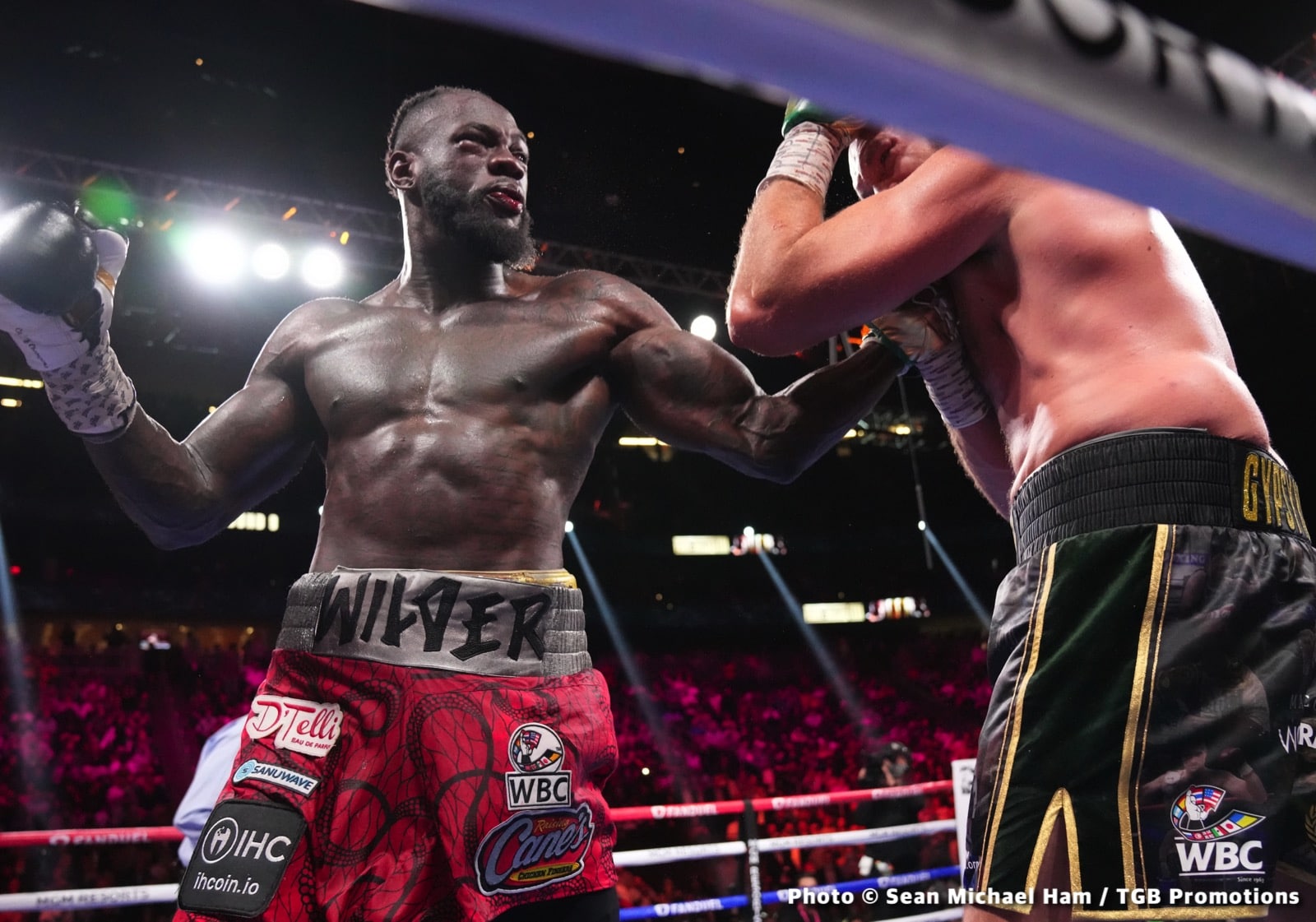 Former WBC World Heavyweight Champion and boxing superstar Deontay “The Bronze Bomber” Wilder will take on top-rated Robert “The Nordic Nightmare” Helenius in an explosive 12-round WBC Heavyweight Title Eliminator between fierce punchers at the main event of FOX Sports PBC Pay-Per-View on Saturday, October 15 at the Barclays Center in Brooklyn in a Premier Boxing Champions event.

Tickets for the event, which is promoted by BombZquad Promotions and TGB Promotions, go on sale Friday, August 19 at 10 am ET and can be purchased through seatgeek.com and barclayscenter.com. Tickets will also be available for purchase in person at the American Express Box Office at the Barclays Center beginning Friday at noon ET.

Presale tickets are available TOMORROW, Thursday, August 18 from 10am ET to 10pm ET via seatgeek.com and barclayscenter.com with code: BOXING

“Deontay Wilder has established himself as a must-see, live or on television, due to his incredible knockout prowess. To have him make his return to boxing against another power puncher in Robert Helenius at the Barclays Center in Brooklyn adds another element of excitement to an outstanding card,” said Tom Brown, President of TGB Promotions. “Caleb Plant vs. Anthony Dirrell is an old-fashioned fight that is sure to bring drama with two highly-skilled fighters going head-to-head. With two more sensational matchups to be added to the PPV, fans who tune in to FOX Sports PBC PPV or attend live at Barclays Center are in for an incredible night of boxing.”

Wilder (42-2-1, 41 KOs), one of the greatest knockout artists in boxing history, is on a mission to become a two-time heavyweight world champion after a first reign that included 10 title defenses, a feat accomplished by just seven. heavyweights in boxing history. The “Bronze Bomber” now returns to the Barclays Center, a venue where he fought four times and thrilled the crowd with some of his most spectacular knockouts. The 36-year-old slugger from Tuscaloosa, Alabama earned his nickname by winning bronze at the 2008 Olympics. He rejuvenated the heavyweight division when he captured the WBC belt in January 2015, becoming one of the biggest stars boxer with the all-time heavyweight knockout percentage of 91.1% and a captivating personality to match. Coming off an epic trilogy with Tyson Fury, Wilder remains must-see television and one of the best fighters of this era.

“It has been a long journey for me and it continues to this day. I thought many times whether I should stay out of the business or come back,” Wilder said. “Once I got my statue in my hometown and I saw so many people come and celebrate with me and my family, seeing all the emotions, grown men crying in front of their children and saying that he is a real king, it made me feel like my work is not finished. So here I am once again, looking forward to getting back in the ring. I am looking forward to coming to the Barclays Center, a place where I have had my most devastating knockouts and a place I consider my second home. So where are all my Bombzquad people? It’s time to put on your war gear. And we’re going to work, honey. Bombzquad is back!”

“It’s great to be back at the Barclays Center in an even bigger fight than the last one. I have been waiting for this opportunity for a long time and I will be ready,” said Helenius. “I’m going to produce an even bigger upset than the one I did with Kownacki. I’m going for the belt, so this is a fight to prepare me to achieve that goal. I can only become the best heavyweight in the world by beating the best and that’s what I intend to do on October 15.”

The 30-year-old Plant (21-1, 12 KOs) used his sublime boxing skills to rise through the ranks of the super middleweight division. In his first world championship fight, Plant, a native of Ashland City, Tennessee, who now lives and trains in Las Vegas, took the fight to veteran José Uzcátegui and won the title in a hard-fought unanimous decision in 2019. Plant dropped the first fight of his career in his last fight, losing to Canelo Alvarez in an undisputed super middleweight championship fight on November 6. He will look to bounce back and get back on the world title track in a grudge match against his rival, Dirrell.

“I am really looking forward to fighting at the Barclays Center for the first time,” said Plant. “I know the fight fans in Brooklyn are going to come out for this card. I feel good and have been in the gym working hard since my last fight. I’m going to put on an excellent performance and retire this guy.”

Dirrell (34-2, 25 KOs) is a two-time super middleweight world champion who won one of the toughest battles of his life when he beat non-Hodgkin’s lymphoma in 2008. The 37-year-old fighter from Flint, Michigan won his first world title with a unanimous decision win over Sakio Bika in 2014. He lost the title the following year via majority decision to Badou Jack. He would have to wait four years for another opportunity, but he successfully regained it with a split technical decision over Avni Yildirim. He lost the title again, this time with a ninth-round TKO to David Benavidez in 2019. Dirrell is coming off a fourth-round KO win over Marcos Hernandez in his most recent bout on Nov. 6.

“I am very excited to be back in the ring on October 15,” Dirrell said. “I am especially excited to fight at the Barclays Center in Brooklyn. This is a special place for me. I fought Sakio Bika for a world title in this very place, so I’m happy to be back. This fight means even more to me because it is one day after my birthday, which is October 14. So I hope to give the fans a great show, get the big win on FOX Sports PBC Pay-Per-View and then celebrate. everything after. 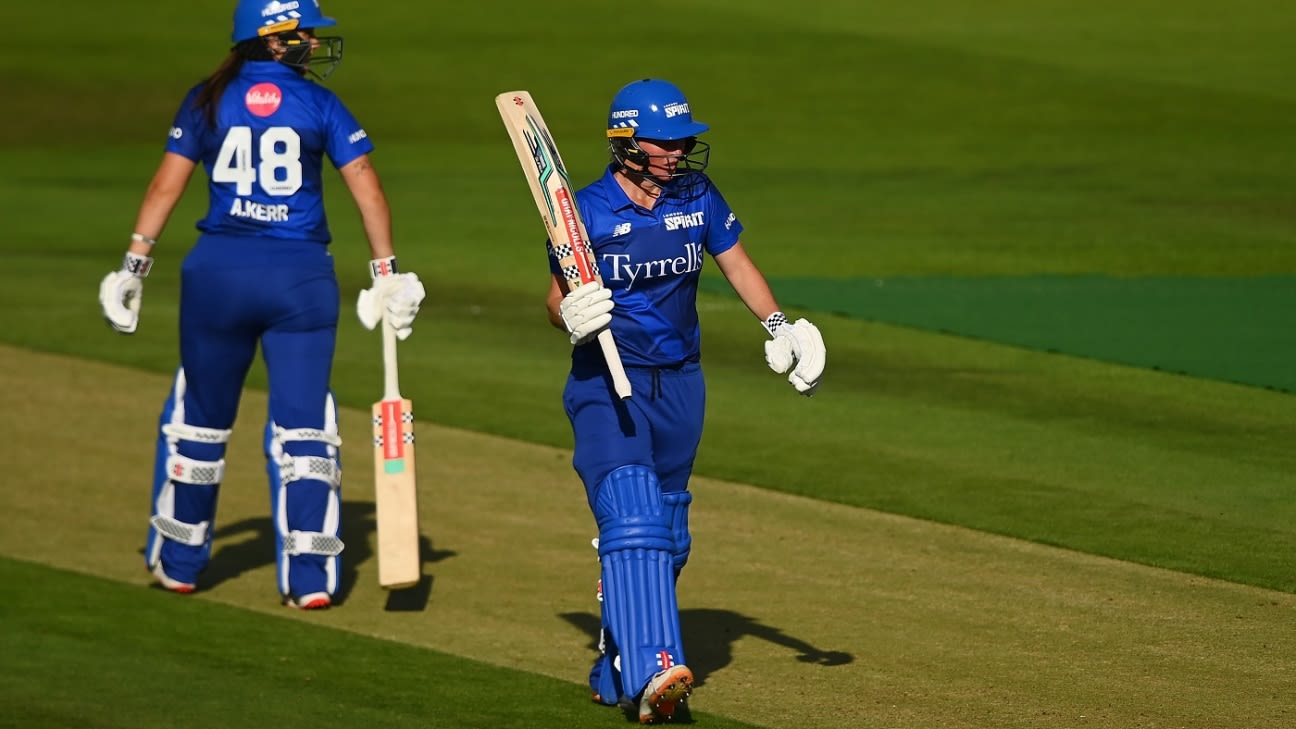 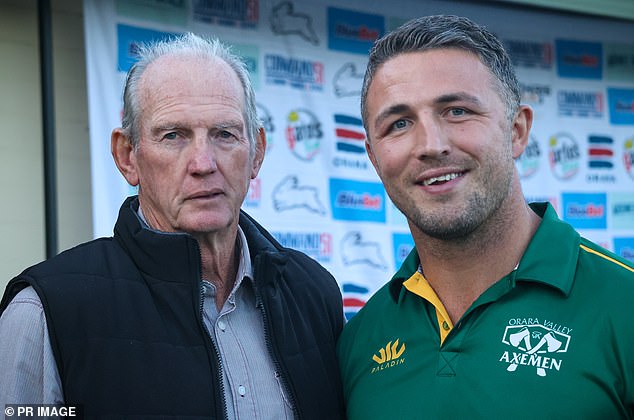 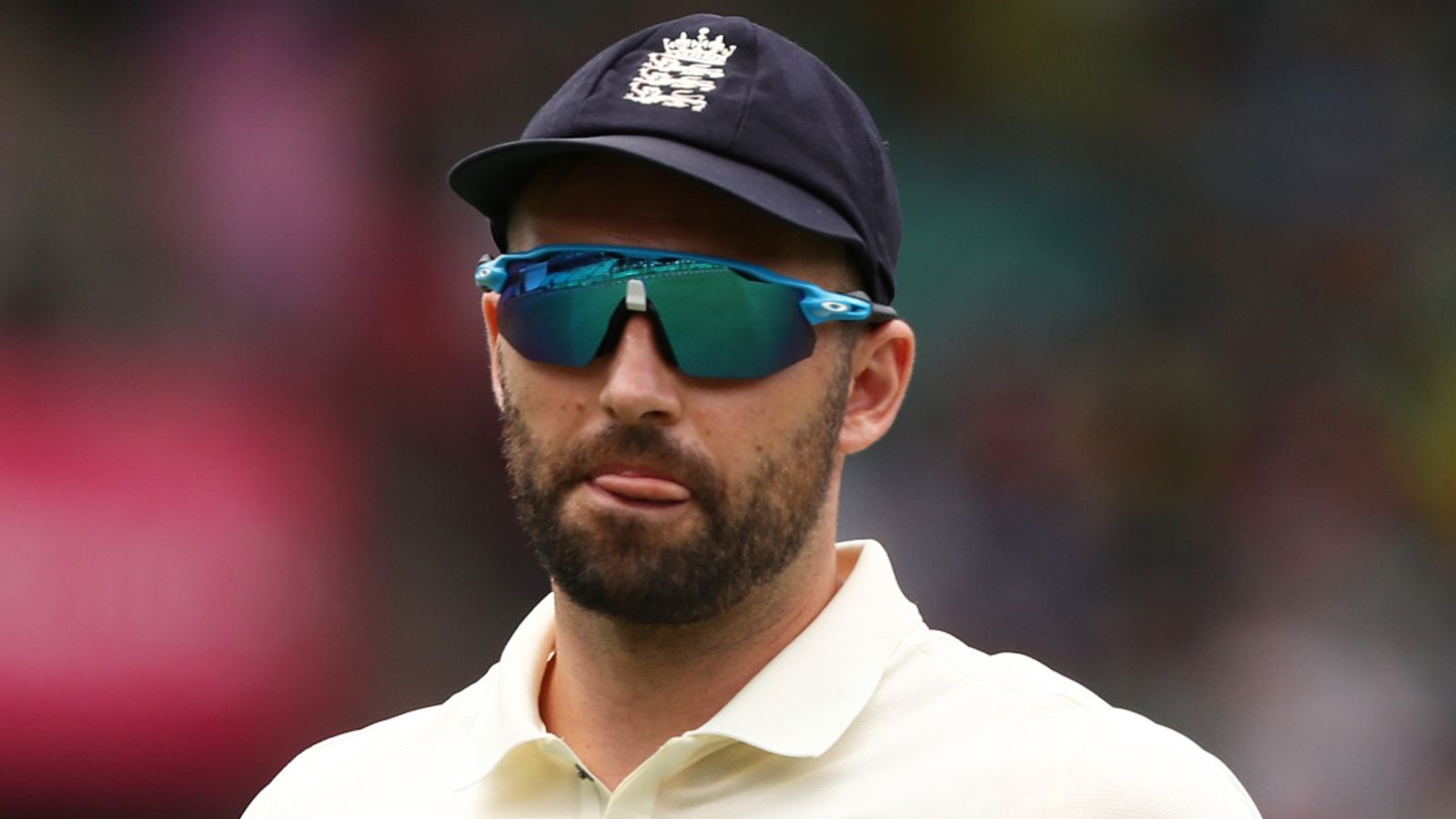