An expert at defying expectations inside the ring, Oleksandr Usyk has now begun to do so outside of it as well after hitting 221.5lbs at weigh-in ahead of his rematch with Anthony Joshua here on Saturday night.

The Ukrainian was expected to weigh considerably more than when the two met at Tottenham 11 months ago, but the difference ultimately came to just half a pound.

“Your expectation is not always met,” Usyk said after stepping on the scales at Abdullah Sports City Arena, where he will defend the WBA, IBF and WBO titles he took from Joshua last September via decision. unanimous on points. That was undoubtedly the case for most in attendance, given the footage Usyk’s team had posted of his pre-fight training camp in Dubai showing him to be noticeably bulkier than at any other time. of his nine-year career. That, clearly, was another instance of the two-weight champion taking those in front of him by surprise.

Joshua, meanwhile, weighed in at 244.5 pounds, four and a half pounds heavier than last year, not a huge difference but nonetheless a sign that, unlike Usyk, he intends to stick to his previously discussed plan. into the fight by leaning on his superior size and weight, as well as being generally more aggressive, as he seeks to become world heavyweight champion for the third time, joining a group of fighters that includes Muhammad Ali and Lennox Lewis.

“I’m looking forward to the fight,” Joshua said at Friday’s weigh-in. “And I’m ready for 12 rounds.” Joshua’s strategy is clear: he charges forward from the first bell and looks to push his huge, towering body over his smaller opponent. He’ll hope that gives him the groundwork to dictate the procedures and hit the shots, or a big shot, that results in a 25th pro win.

However, this will be easier said than done against an opponent as skilled and resilient as Usyk. Quite simply, the 35-year-old knows how to adapt to any situation and he will be sure he can weather Joshua’s storm despite the greater disparity in their weights and again baffle him with his sublime movement and technical traits. He will also be confident that Joshua’s acknowledged lack of stamina will deny him the ability to go the distance, despite what the 32-year-old insisted on Friday.

Usyk is not lacking in motivation either, having started his preparations for this fight thanks to his service in the Ukrainian military as part of the defense of the country against the Russian invasion. It was a harrowing experience and Usyk’s overriding wish this weekend is to secure a win that will give his country much-needed joy. To that end, he also made sure the fight is broadcast for free in Ukraine.

That’s a poignant turn of events, but to many it doesn’t detract from the staging of this fight in Jeddah as part of a Saudi-orchestrated sports laundering campaign to divert attention from the kingdom’s human rights record. “It is clear that Riyadh’s calculus is sport is going to gradually relax people who are talking about executions, imprisonments, journalists’ murders and bombings in Yemen,” said Felix Jakens, director of priority campaigns at Amnesty International.

Amnesty International has called on Joshua and Usyk to condemn Saudi Arabia, and although the former has insisted to The Guardian that he does not “condone human rights abuses”, he has also said that he is mainly “here for boxing” to claim his heavyweight titles on his return to Saudi Arabia three years after knocking out Andy Ruiz Jr in Diriyah.

He and Usyk are also here for payday and that, in truth, is why this fight is taking place in the Middle East, with each fighter expected to receive a minimum purse of £33 million, a lot. more than they would have received if they had met. elsewhere. As always in boxing, money talks.

Still, there’s no denying the intrigue associated with the upcoming fight. For Joshua, in particular, he could define his career, either by propelling him into the history books and back to the top of his division, or, as has been suggested, with nowhere else to go but retirement. . The stakes couldn’t be much higher. 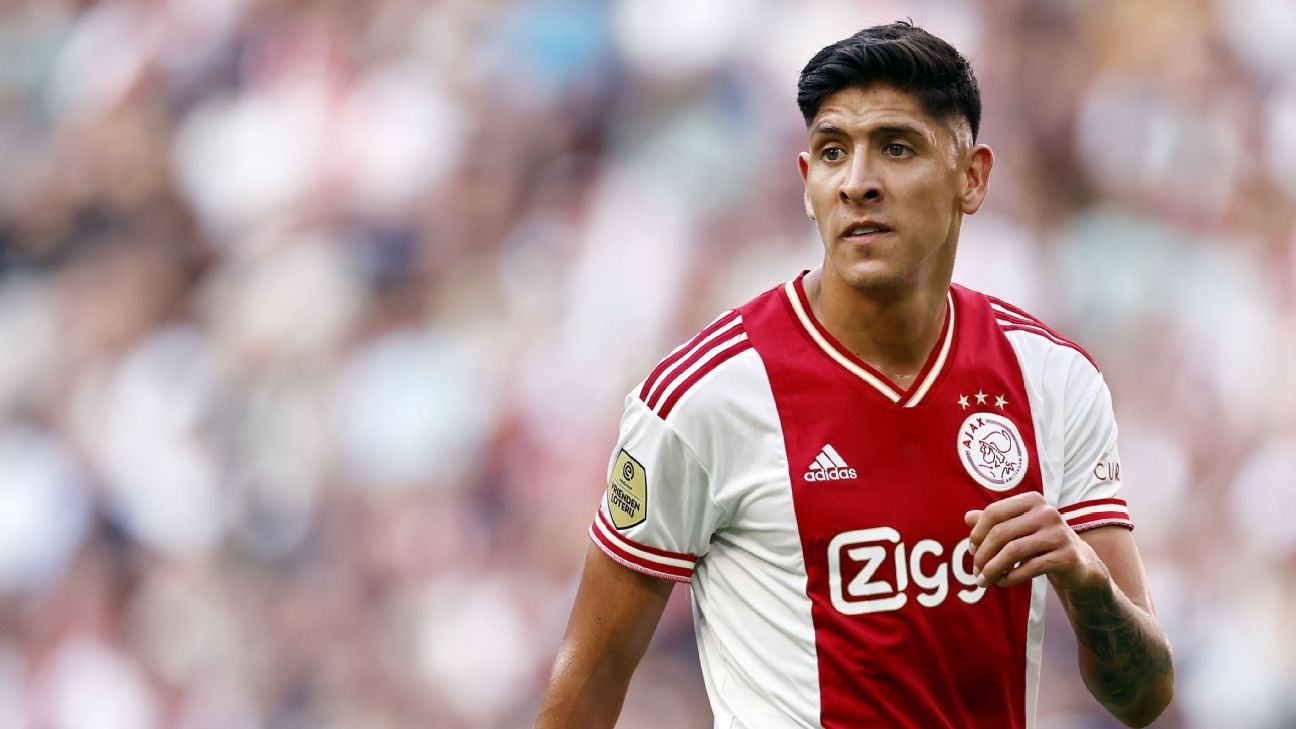