Richemont, the Cartier jewelery maker, said shareholders should vote against Francesco Trapani’s appointment to the board because he is too closely associated with arch-rival LVMH.

In an escalation of the battle between the luxury group and activist investor Bluebell Capital Partners Ltd., which proposed the appointment, Richemont said Trapani is an “unsuitable candidate” and his choice is not in the company’s interest.

Richemont chairman Johann Rupert controls the senior group through his class ‘B’ shares. The South African billionaire owns 10 percent of the company’s share capital and 51 percent of its voting rights, according to the company’s most recent annual report. The ‘A’ shares are publicly traded and have a greater economic interest but less voting rights than Rupert.

Bluebell, which has a history of taking on big European companies, wants a representative for ‘A’ shareholders and has proposed former Bulgari chief executive Trapani, who ran the jewelery brand for almost three decades until 2011. Trapani was also a partner. founder. from Bluebell in 2019.

Richemont said Monday that Bluebell, which has a relatively small stake, lacks the “legitimacy” to represent ‘A’ shareholders.

Shares of the luxury group were little changed in early Swiss trading and have fallen 17 percent this year.

Bluebell’s likelihood of success in reshuffling Richemont’s board has been met with skepticism by analysts because of Rupert’s firm grip on the Swiss company. Bluebell was not immediately available for comment.

Richemont is opposed to Trapani because he was the CEO of Bulgari when it was acquired by LVMH and served as chairman and CEO of the rival’s watch and jewelery division between 2011 and 2014. Trapani was also on LVMH’s board of directors for a period and acted as an adviser to the founder and CEO of the luxury group, Bernard Arnault.

Richemont already has the “best in-house jewelry and luxury experts, both on the board and in executive management,” making any contribution from Trapani unnecessary, the company said.

In 34 years of existence, no investor had ever asked for a proxy for those who held ‘A’ shares, the company said, adding that all directors act in the interests of all shareholders. However, in response to Bluebell’s motion, he recommended that current board member Wendy Luhabe be appointed as the representative of the ‘A’ shareholders.

Luhabe has been on the Richemont board of directors since 2020 and has held various positions at large South African companies.

Only holders of ‘A’ shares will be entitled to vote on this item on the agenda and the candidate receiving the highest number of votes will be appointed.

Activist shareholder Bluebell Capital Partners claimed a partial victory in its efforts to overhaul the management of luxury group Richemont after the company proposed appointing a director to look out for the interests of ordinary shareholders. 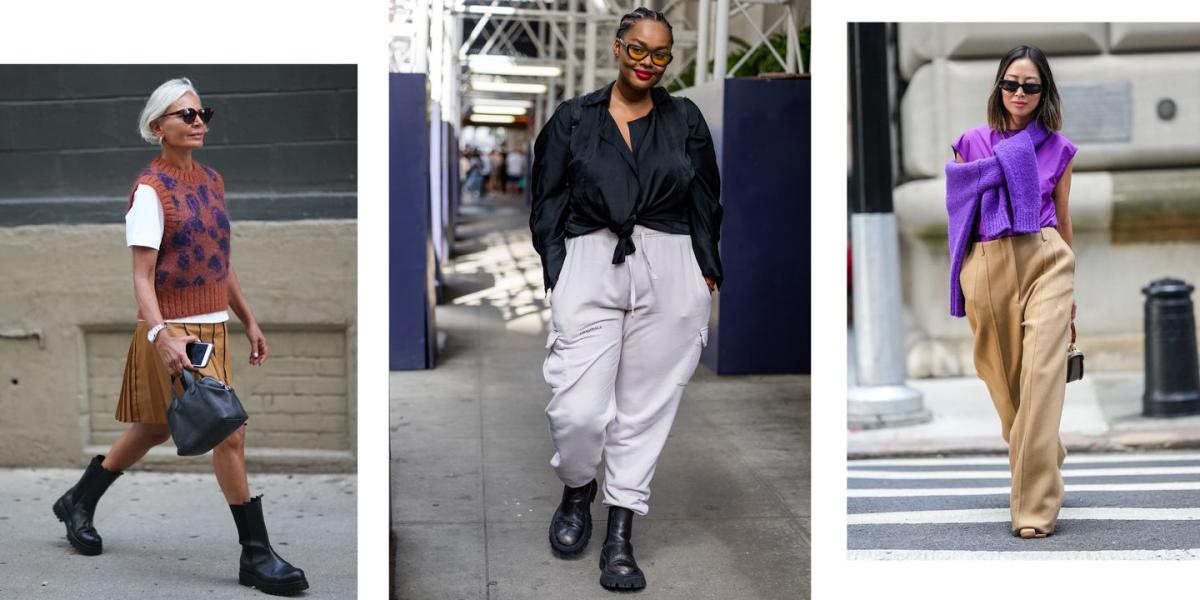