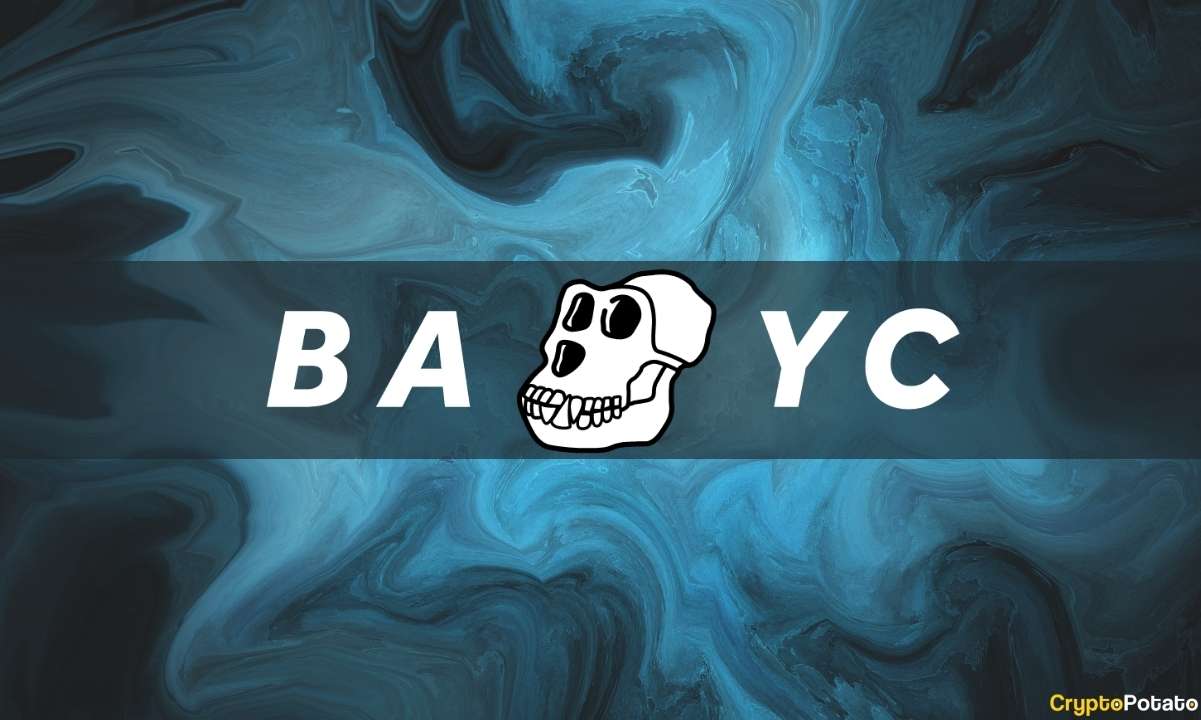 According to Ripps’ filing on Monday, the artist asked a federal court in Los Angeles to stop a trademark lawsuit filed against him by the creator of BAYC. Furthermore, he argued that his ape NFTs were a type of “appropriation art” intended as critical and protected by the First Amendment. His Bored Apes NFTs were reportedly aimed at drawing Yuga Labs’ attention to alleged racism. He also called it an “act of protest” against the giant NFT.

For context, Ripps has been a vocal critic of the BAYC. The popular digital creator launched his own NFT collection branded: RR/BAYC. This featured identical images of Bored Ape that he did not purchase. Yuga Labs then responded with a class action lawsuit for allegedly scamming consumers into buying fake NFTs from Bored Ape.

His attorney, Louis Tompros, on the other hand, argued that Ripps’ “artistic criticism” is “exactly the kind of artistic expression that the First Amendment protects.”

Ripps accused the creators of Yuga Labs and BAYC of racist overtones in their projects in January this year. As such, the artist alleged that the BAYC founders have Nazi connections and compared the BAYC logo to the Totenkopf Nazi emblem, saying they looked quite alike.

“Since December 2021, I have been investigating the most prominent NFT project, Bored Ape Yacht Club, and its creators, Yuga Labs. Through months of intensive research, I and other community members have uncovered extensive connections between BAYC and the subversive culture of Nazi trolls on the Internet. “

Ripps then went on to say that RR/BAYC uses satire and hijacking to protest and educate people about BAYC and NFTs. He also explained that the work is “an extension and in the spirit of other artists who have worked in the field of appropriation art.”

He also stated that the current ownership terms presented by Yuga Labs to BAYC token holders lack clarity and do not comply with current copyright standards.

Following the lawsuit, Ripps accused BAYC’s NFTs of containing coded racist images and called their creator’s lawsuit an attempt to “silence an artist who used his craft to call a multi-million dollar dog whistle-based company racist and neo-Nazis”.

Ripps’ claims about the BAYC founders’ alleged Nazi connection had sparked a controversy. While he dismissed the claims, the NFT market called it an “insane disinformation campaign” and “incredibly far-fetched.”

Its co-founder, Gordon Goner, explained that the founders of the platforms are a group of Jewish, Turkish, Pakistani and Cuban friends and argued that it would be ridiculous to think that its members have anything to do with the Nazi movement.

PrimeXBT Special Offer: Use this link to sign up and enter the code POTATO50 to receive up to $7,000 on your deposits. 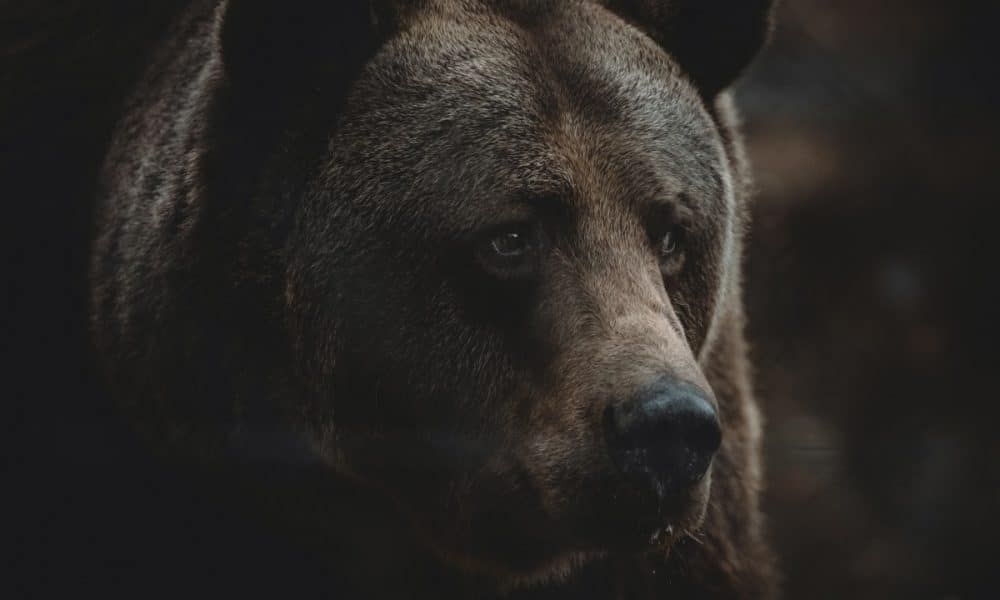 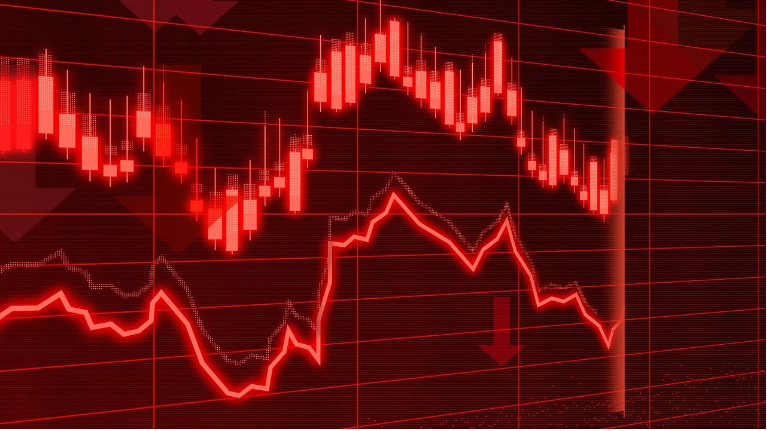