Skip to content
September 28, 2022
Fashion
When Indian-born British-American novelist Salman Rushdie had his “ventilator removed” and began “talking” a day after he was brutally stabbed at an event in New York, the world breathed a sigh of relief. Meanwhile, earlier on Saturday (Aug 13), suspect Hadi Matar, 24, accused of attacking Rushdie, pleaded not guilty to attempted murder and assault charges, even as a prosecutor called it a felony. “planned in advance”.

Often referred to as the ‘doyen’ of the magical realism literary genre, Rushdie rose to fame when he wrote the classic ‘Midnight’s Children’ (1981), which not only won the prestigious Booker Prize, but the ‘Booker of Bookers’ as well. . Eight years later, however, came the fatwa against Rushdie in the wake of ‘The Satanic Verses’, a death sentence from some Islamic authorities, which put him in daily danger and consumed years of his life. His most recent book, ‘Quichotte’ (2019), which was shortlisted for the 2019 Booker Prize, tells the story of a confused American Indian who travels across America in search of a famous TV host with whom he has fallen in love. obsessed.

As the literary world prays for Rushdie’s speedy recovery, we bring you 6 writing lessons from the extraordinary author.

1. Borrow from real life experiences
In his memoir ‘Joseph Anton’ (2012), Rushdie wrote that when he told his father he wanted to be an author, he yelled “What am I going to tell my friends?” Interestingly, a similar scene appears in the novel ‘The Satanic Verses’, when Gibreel Farishta, one of the main characters, tells his father that he is going to be an actor. This is just one of many real-life elements woven into Rushdie’s fiction. They give fiction that bit of truth it needs to be believable. Including snippets from an actual conversation can bring his dialogue to life.

2. The different characters are all about distinctive voices
Rushdie always focuses on the voice. He wrote in his memoir that an idea of ​​how people talk is needed to tell his story. The way the characters talk reveals a lot about them, their personality, and their backstory. Therefore, the writers need to give the characters their voices. As they read passages of character dialogue, readers should be able to tell the difference. Each character should have a different vocabulary, attitude, and body language. Therefore, before writing, think about how your characters speak.

3. Research, Research, Research
Rushdie’s novels are known for taking place in a variety of world locations and times. And to recreate these scenarios, extensive research is required. In fact, the clearest evidence of his research is the four and a half page bibliography of his 2008 novel ‘The Sorceress of Florence’. Therefore, an intimate knowledge of each environment is required, which can be obtained by visiting there or through details found on the Internet, blogs, maps and satellite views.

4. How you write = What you write
Rushdie pays close attention to language and how he uses it to tell his stories. In his novel ‘Fury’ (2001), when the narrator is introduced to the female love interest, he completely loses touch with reality as he describes her: “Extreme physical beauty draws all available light to itself, becomes a shining beacon in an otherwise darkened world”. world. Why would one look into the surrounding gloom when one could look at this friendly flame? Why talk, eat, sleep, work when such brilliance was on display? So it’s important to think about and understand what your characters are going through and how your writing might reflect what they’re feeling.

5. Writing is a constant process
In an interview with Vinita Dawra Nangia, a Delhi-based author and executive editor of the Times of India, Rushdie revealed that it was always clear to him whether he would become an author. However, it took him nearly 13 years to get started. Meanwhile, he also worked as a copywriter, and his first novel ‘Grimus’ (1975) was rejected by critics. But the one thing he was constantly doing in the midst of all this was writing. Judging from Rushdie’s track record, writing isn’t easy, and sometimes the risk outweighs the reward. But there is joy in the process of creation. 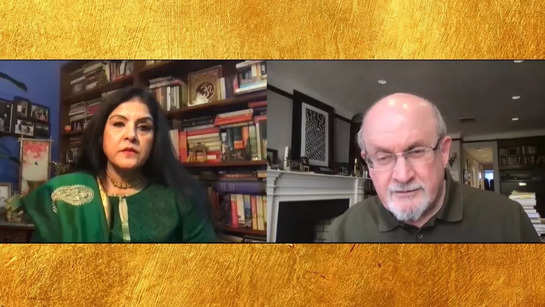 6. The first thing you should do every day should be writing
In the same interview with Dawra, Rushdie said, “It’s always been my theory that every day we wake up with some creative energy and it’s possible to waste it. If you make phone calls or answer emails, then it’s gone.” My point of view is always to write first. Everything else can wait”.

Also Read: His Fighting, Defiant Sense Of Humor Remains: Salman Rushdie’s Son Zafar Rushdie On His Father’s Health;
Rushdie without a fan and speaking, day after the attack: Agent 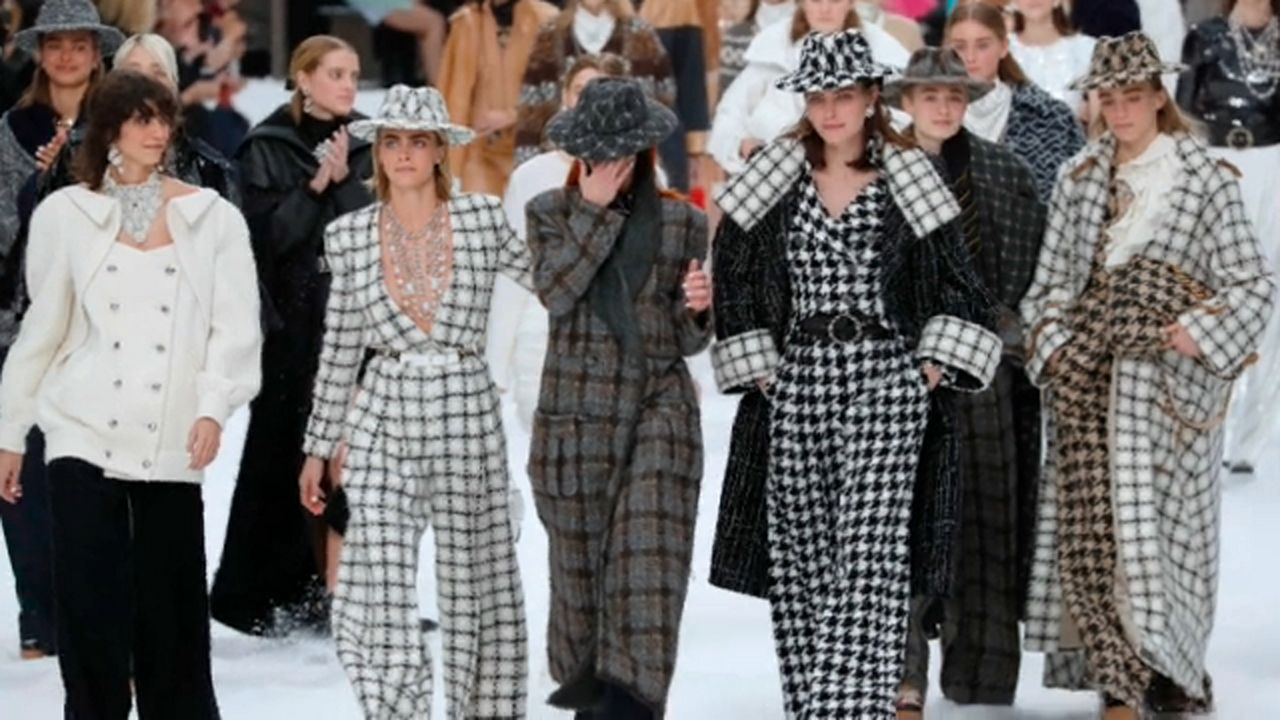 The proposal would create labor protections for the fashion industry