Steve Toussaint has revealed that he received racist abuse online after he was cast as Corlys Velaryon in the upcoming Game Of Thrones prequel House of the Dragon.

The 57-year-old British actor has previously starred in Doctor Who, Line of Duty and Death in Paradise.

Speaking to the Radio Times about his lead role in the highly anticipated HBO series, Toussaint said: “When they announced [my casting]one of the first things i saw on social media was a drawing of the character [from the books] next to a photo of me.

“And then there was the racist abuse that came with it.”

In the George RR Martin books on which the series is based, the Velaryons are described as having white skin, ghostly pale hair, and purple eyes. However, in the new series, the clan is re-invented as black nobles with long silver dreadlocks.

Reflecting on the backlash from fans of the book series, Toussaint continued: “I was like, ‘Oh, I get it.’ When we were criminals, pirates, and slaves on the other show, you were okay with that.

“But since this guy is the richest [character] on the show and he’s a noble, now you have a problem with that.

“In the House of the Dragon [our colour] It’s just a fact, I quite like it.”

Despite the risk that acknowledging the backlash could give it more prominence, Toussaint said he thought it was important to address it.

“I don’t want this to be my story,” he said. “But I’m not going to deny that it happened. Because she does. He is out there. And it should never be something that discourages someone from doing something that he wants to do.”

The actor also revealed that he has wanted to be a part of the fantasy franchise for some time. After failing to audition for the fifth season of Game of Thrones, he later hoped to land a role in The Long Night, another prequel series that was later canned.

After being offered the role of Corlys, a nautical adventurer known as Sea Snake, Toussaint felt that previous failed attempts were destined to come to pass.

He said, “When [House of the Dragon] came up, I felt like I missed the others so I could be in it.” 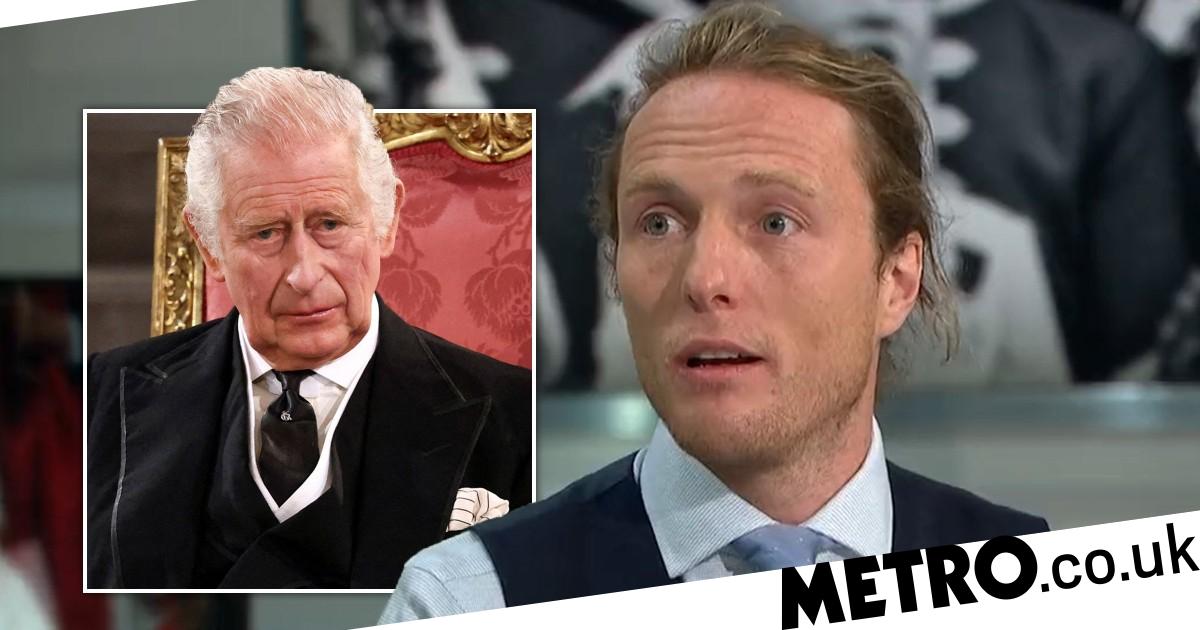