Rail reforms at the heart of some strike action will be imposed by legislation if workers don’t accept new deals, the transportation secretary suggested.

The UK is once again hit by a series of strikes affecting train operators across the country and London Underground services.

On Friday, a strike by Rail, Maritime and Transport (RMT) Union workers on the London Underground over issues including jobs and pensions is causing travel disruption.

Asked by Sky News if compulsory redundancies were on the table for rail workers, Grant Shapps repeated accusations that it was “union barons” who were to blame for failing to make offers to their members.

“The deal that’s on the table actually means there are largely no mandatory layoffs,” Shapps said of an offer. “Yes [the unions] they are not prepared to offer that deal to their membership, we will never know if the members would accept it”.

Shapps warned that he would have to enact legislation called “Section 188” to enforce some of the measures.

He said: “What I do know and can say for sure is that if we can’t resolve this in the way that we’re proposing, which is ‘please deal your membership,’ then we’re going to have to move to what’s called an article 188; it is a process where these changes are actually required to take place in order for them to become mandatory.

He gave an example of an offer made to RMT members of an 8% wage increase over two years, which was allegedly blocked by senior union members, including RMT General Secretary Mick Lynch, without presenting it to its members.

Shapps said: “It’s time for the union bosses to get out of the way.”

The latest strike comes as the leading Tory leadership candidate, Liz Truss, unveiled plans for a sweeping reshuffle of labor laws. The plan, drawn up by Truss, includes the introduction of minimum service levels on critical national infrastructure to keep trains, buses and other services running.

New laws will be tabled in parliament within a month of taking office if his leadership bid is successful. She will raise voting thresholds to make it harder for strike action to take place in all sectors.

A cooling-off period would also be introduced so that unions can no longer strike as many times as they like in the six-month period after the vote. 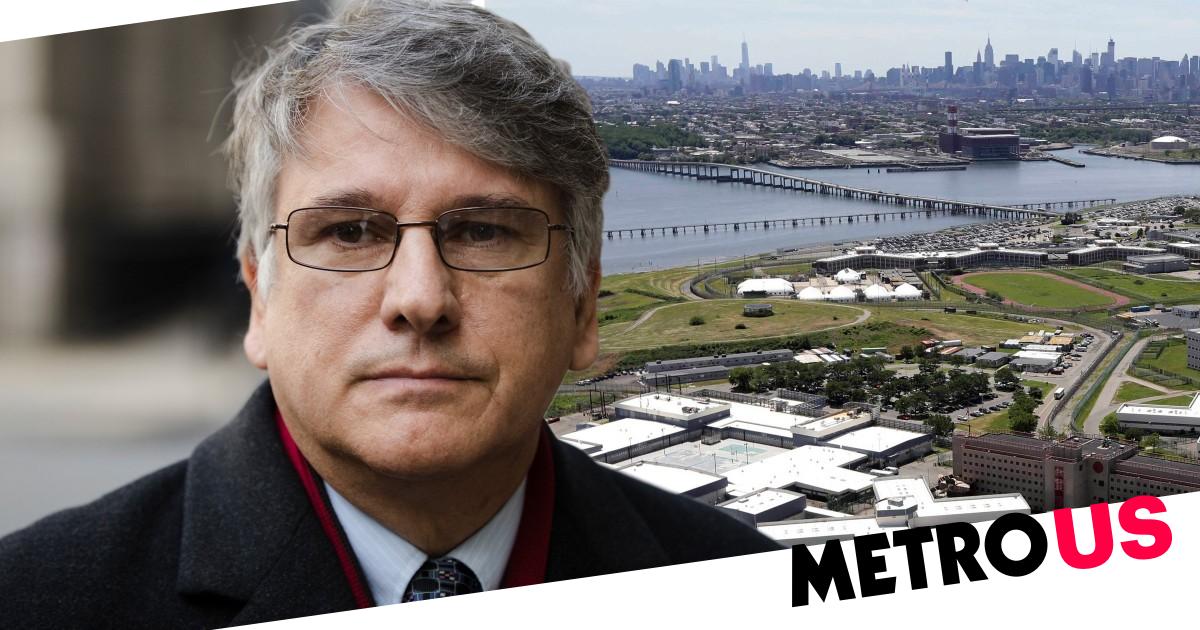