YYou will find Ostuni at the ankle end of Puglia, the heel of Italy, about five miles inland from the arrogant and downright flashy turquoise of the Adriatic. Sitting high on a rocky outcropping that pokes out onto the flat carpet of olive farms, Ostuni is one of those places you see peppered in the travel supplements of a weekend newspaper. Skies bluer than blood in a Bowes-Lyon vein contrasted with artful stacks of whitewashed buildings – it’s not called The white city Not at all. There is a citadel. Check. An old town. Check. He has dangerous marble cobblestones coming out of his ears.

The surrounding countryside is dotted with farmhouse, old farmhouses dating back to the 16th century, many of which have been converted into accommodation for visiting tourists. On the grounds of one, in a wooden cabin nestled in the shade of a nearly 3,000-year-old olive grove, I fell in love all over again. With cricket*.

My girlfriend “T” and I had quit our jobs at the end of 2018, tired of London and life. Aiming directly at Samuel Johnson’s eyes, we sublease our flat and head out in search of adventure. Ending at the end of the earth. Or close enough. In the first part of 2019, we hiked glaciers in Argentine Patagonia, toured Torres del Paines in Chile, gazed at waterfalls in Iguazú (filmed Moonraker here? Yes) and they were violently ill in Colombia, a chapter filed in the recesses of my mind under the title The Hostel in Medellin.

After a few months of backpacking, the vast expanses of South America began to take their toll. Tired from 48-hour bus rides, terrifying internal flights, and the discomfort of our peripatetic and, let’s be honest, largely pointless existence, we decided to find a place to settle down, to find purpose.

T saw an ad on a website called Workaway. Of course he did. In truth, she arranged everything for our trip while I lazed around and daydreamed. Without her, the “great adventure of 2019” wouldn’t have gone beyond sitting on the couch in South London, tapping “travel” on Google and freaking out.

The ad was placed by Leonard and Dina, a pair of artists and former professors who had raised sticks and traded an English university to organize “artistic holidays” in Puglia. They needed a couple to work as gardeners, to help prepare their restored farmhouse for an influx of guests who had shelled out for a week of art lessons and home cooking from Puglia. “Preferably Italian speakers.” oh

We sent a frankly misleading email. I outdid my summer students touring the grounds of a stately home and made sure to lever out the Latin names of a couple of plants in a manner similar to Boris Johnson when he is faced with a difficult question. I downloaded Duolingo. We fell asleep in the departure lounge of the Bogotá airport, vaguely dreaming of La Dolce Vita. Or at least a safe flight and the promise of clean pants.

A few weeks later and we received an email back. We got the gig; the lies had paid off. Leonard and Dina invited us to spend the summer living in a shack on their land. We would have room and board, and earn our keep by working in the gardens and helping with art vacations. Pruning an agave here, moving a sawhorse there.

We were in a comfortable number. Rising early to get ahead of the heat of the day, we worked our to-do list until around 10 am when Dina, as a dignitary on the opening day of the Lord’s Test, rang a large bell. This was to indicate that it was time for a coffee and some sustenance. We would be back at work until 1:00 pm, when – CLANG! – the bell would summon us again, this time for a long and decadent lunch. After a few weeks we were firmly Pavlovians, throwing away our tools and running to the main house every time the bell rang.

The afternoons were ours, spent dozing after the feast or slipping into our swim trunks and piling into our hosts’ beat-up old Nissan Serena pickup. A stormy bunch, he only worked fourth gear, but he could barely get us to the beaches of Costa Merlata and Santa Sabina along the coast road to Villanova and a bakery selling hubcap-sized focaccia.

northFirst 1000 words and no cricket? In truth, for the last decade, cricket had taken a backseat to my life. Gone is the childhood obsession, adolescent competitiveness. The players you idolized as a child retire and then you are left with players your own age and then younger. Something changes, you grow, life intervenes.

I’m not sure I ever thought there was a World Cup until the day of the first game. I remember turning on the 4G in the cabin and seeing Jonny Bairstow throwing out the first pitch, Imran Tahir spinning around celebrating. An ironic “here we go again”, there was no real investment on my part in the Eoin Morgan team. Still, T was heavily invested in another audiobook, so there was no harm in tuning in from the beach, waves crashing, TMS bubbling.

A few hours later and I remember bolting upright in my beach towel as the commentators collectively lost their minds over a Ben Stokes catch. England won the match and I suddenly felt the need to go back to the hut and take a look at it. Stokes capture. It did not disappoint.

The next day one of the jobs was to pick peaches from the small orchard. Our “method”, inspired by Stokes and similar to a cross between call me by your name and ITV The cube – was T using a broom handle to knock fruit off branches high enough that I could jump back, and using my wrong hand to pluck peaches out of the air. She took most of the day.

Leonard was a multi-faceted man: part no-nonsense Yorkshireman (he grew his azaleas in red and white stripes to give Brindisi a touch of Bramall Lane), part thoughtful sculptor. What he thought when he looked out to see his two farmhands playing with his fruit booty is anyone’s guess.

Over time, we became a small unit and, like a well-oiled bowling quartet, settled into a rhythm. T and I listened to Dina, sipping Negroamaro as he talked about making out with Ted Hughes when he was in art school. Now in her early eighties, she was intensely and indescribably cold. The days had rhythm and a sense of accomplishment. Looking back, they feel almost heaven sent.

B.Back home, the England men were babbling through their World Cup campaign. As the weeks passed I found myself becoming more interested in their fortunes. Furtive furtive glances at The Guardian’s text comment between pruned palm trees. Sign up for BBC wicket alerts and reel from the ominous/hopeful sound of a ding.

During the tense game in which England was to win against India, I was mowing the lawn sitting aboard Leonard’s vintage Italian lawn mower. When Rohit Sharma, the key wicket, was stolen, I celebrated by putting the screeching machine to the test, a series of celebratory donuts and hand spins, only to take off my headphones and see Leonard motionless looking at me. He said nothing. After a while, he turned on his heel and went on to the next task. I swear I saw a smile twitch at the corner of his walrus mustache.

Our time in Puglia with Leonard and Dina has come to an end, the art holidays are over. We booked a train to Sicily for a couple of weeks before traveling home, back to real life. T being T, she had a teaching job lined up at a new school. She hadn’t solved anything and I put off thinking about it. I found calm, happiness and a certain sense of purpose in Italy, so coming home felt like a leap into the unknown. Interestingly, the container for my hopes, fears and myriad repressed emotions became England’s World Cup campaign.

Sitting in a steamy Palermo watching Jofra Archer, Chris Woakes and Liam Plunkett dismantle Australia in the semi-final, by now T was in on it too (was he humoring me, or maybe just worried about how much I seemed to care?)

At the time of the final, we were in the Aeolian Islands. You’d be hard pressed to find a more picturesque spot. We spent our entire first day in there while the whole crazy game was going on. By the time of the Super Over I was lost, lurking in my pants, using a curtain pole as a bat, shading every Boult delivery. T sat on the same cushion as long as he kept in touch with that cushion, England was still on it. When Jimmy Neesham threw Archer into the Mound Stand, it was a heartbreak-like punch to the gut. T looked at me, concerned. “What does that mean?” I could not answer. He couldn’t speak. And so.

While the Lord’s celebrations were going on, T and I walked towards the sea. Sold out. Glad. In the distance, the sun was setting behind Stromboli, one of Italy’s three active volcanoes. It emitted some clouds of ash into the sky at just the right time, as if it was for us and us alone. Maybe one of the clouds took the shape of a cricket bat and ball, maybe not. But when my thoughts turned to home, I had an idea about what to do next.

* Oh go on then – and more in love with T, Tori, Victory. Sharing a composting toilet and single bed in 40 degree heat will tend to have that effect. Reader, we are getting married this weekend.

This is an excerpt from Golden Summers, in which 50 writers, poets, musicians, comedians and former players use the game of cricket as a backdrop to tell their own stories. Order the book for just £15 + p&p when you use coupon code GOLDGSN at thenightwatchman. 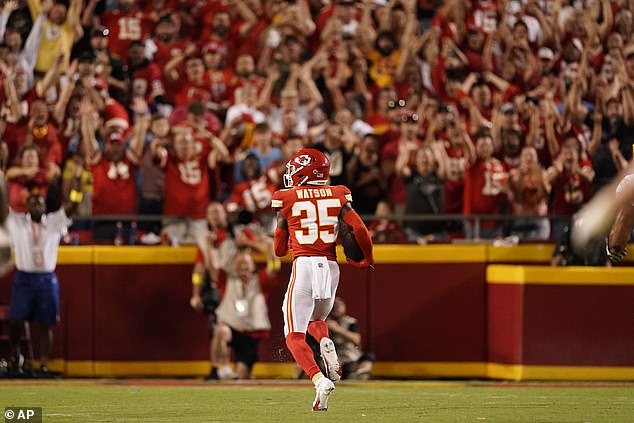 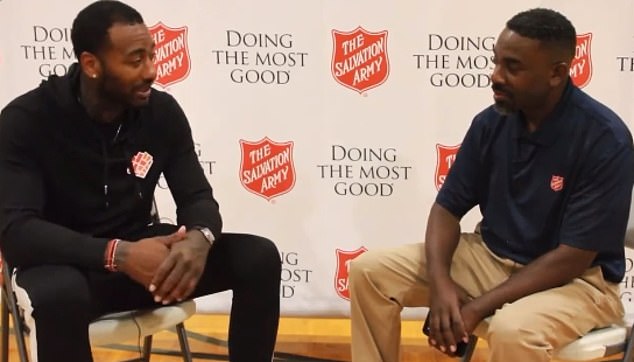