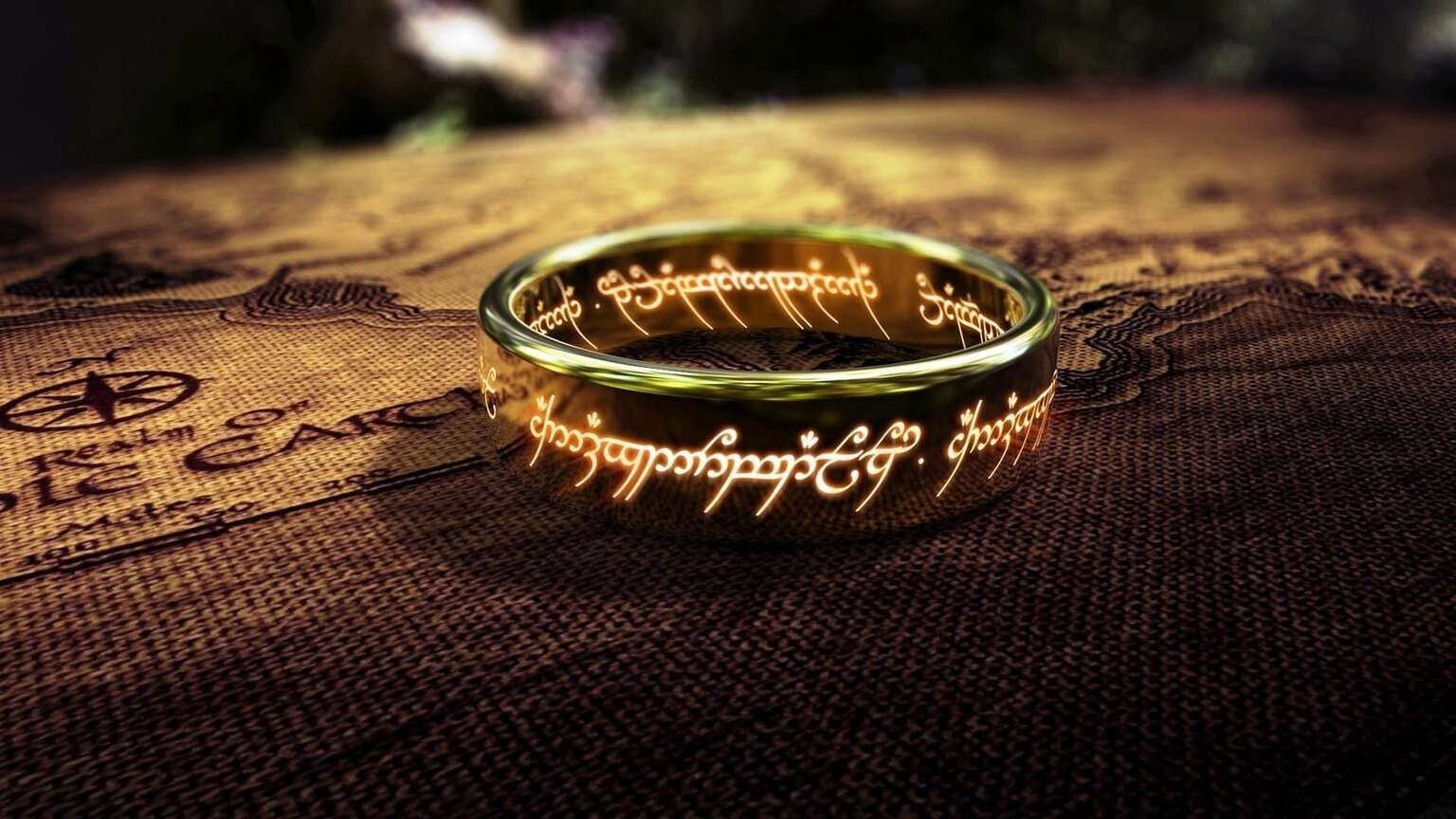 One IP to rule them all… at least, that’s what Swedish video game maker Embracer Group hopes. The company announced Thursday that it had acquired the intellectual property rights to “The Lord of the Rings” and “The Hobbit.” The rights cover a wide variety of different content areas, including movies, video games, board games, merchandise, and even theme parks.

Previously, those rights had been held by the Saul Zaentz Company, which took over in 1976. The film rights had been sold to New Line Cinema, which is still developing the animated film “The Lord of the Rings: War of the Rings.” the Rohirrim” with Warner Bros. However, since Warner Bros. had no plans to develop a live-action adaptation in the works, the film rights reverted to the Saul Zaentz Company last year. All of this is perplexing enough, and then one must ask the question “Where is Amazon in all of this?”

That question is especially pertinent as Amazon is preparing to release “The Lord of the Rings: The Rings of Power” on Prime Video on September 2. Amazon spent over $400 million on the first season alone, so expectations around the series are incredibly high. . The tech company also spent $250 million to acquire the rights to make the show in the first place, but those rights covered only TV shows longer than eight episodes, so they weren’t part of the Zaentz package. Instead, Amazon purchased those rights directly from the estate of “The Lord of the Rings” author JRR Tolkien.

Other development rights, such as video games and merchandise, have remained in the hands of the Saul Zaentz corporation until now.

It’s funny that Amazon lost the bid for the remaining rights to a smaller company, if they were even involved in them to begin with. Embracer’s terms of sale haven’t been disclosed, so it’s not known how much the video game company paid for the intellectual property, but it seems that if money was the only concern, Amazon should have been able to weed out any competition. Water.

What may be more complicated for Amazon now is the specific material that the company has the right to adapt. Amazon owns the rights to the “Lord of the Rings” novels only. The story being adapted is not a retelling of Peter Jackson’s trilogy, but a new narrative based on material drawn from the book’s appendices. Amazon can also adapt specific events or characters from other Tolkien sources like “The Silmarillion,” but must get approval on a case-by-case basis from the author’s estate.

Embracer’s new deal also complicates that arrangement. Embracer now owns limited matching rights to projects adapted from “The Silmarillion” as well as “The Unfinished Tales of Numenor and Middle-earth.” That means any company that wants to do an adaptation of those works must first let Embracer decide whether to adapt them for them. “Rings of Power” has already borrowed some elements from these works, and it’s unclear whether future seasons will be able to draw from other Tolkien sources to flesh out its story or not.

One thing is clear for Amazon, their show is going nowhere because of this deal. It still owns the TV development rights to “The Lord of the Rings,” so there’s no way Embracer is going to shut down the project or cancel it after one season, even if it wanted to. However, since Embracer now owns a stake in the show’s success, it will likely leave it alone.

However, the company didn’t buy the IP simply to watch the royalty checks roll in. Presumably, Embracer will be looking to start developing ideas for new film adaptations quickly.

“Opportunities include exploring additional films based on iconic characters such as Gandalf, Aragorn, Gollum, Galadriel, Eowyn and other characters from JRR Tolkien’s literary works,” the company said in a press release, indicating that Embracer already has some intention of Act. about the acquisition.

Embracer could go back to Warner Bros. Discovery to re-engage the studio in developing live-action movies, but because it owns the outright rights, Embracer can decide to sell those film rights to any third party it wants, and so it will surely be a staggering amount of money.

More answers about the deal will emerge, but the bigger questions remain a mystery for now: Why didn’t Amazon acquire these rights? Was it that the Tolkien Estate wanted them to be divided between different companies with different visions? Was the e-commerce giant really overtaken by a Swedish video game company? “Rings of Power” was already facing competition from HBO’s “House of The Dragon,” but in the years to come, could it face more competition from within Middle-earth itself?