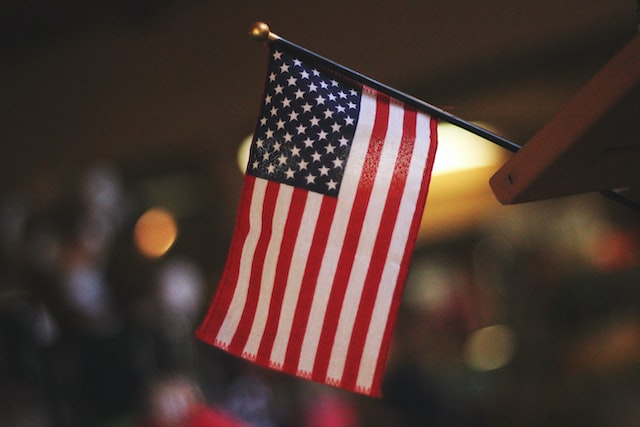 According to a press release from the US Department of Justice, an alleged crypto money laundering scheme has taken a hit. The authorities of this country managed to extradite a Russian citizen who allegedly laundered up to $70 million.

The suspect’s name is Denis Mihaqlovic Dubnikov, 29, and he will face charges in the Portland District of Oregon. The suspect was being presented in federal court at the time of the announcement, and he must await a five-day jury trial scheduled for October.

If Dubnikov is convicted, he could face up to 20 years in prison. According to the US Department of Justice, the suspect and his alleged network of co-conspirators used his scheme to launder proceeds from ransomware attacks targeting entities based in the US and abroad.

The Justice Department claims that Dubnikov and his collaborators allegedly used malware called “Ryuk.” Identified in 2018, this malware is used by bad actors to take over a computer or network, locking out legitimate users and potentially deleting current data and backup from servers.

The Department of Justice had this to say about Ryuk and its potential to wreak havoc across multiple users and sectors:

Of note, Ryuk can target storage drives contained within or physically attached to a computer, including those that can be accessed remotely over a network connection. Ryuk has been used to attack thousands of victims around the world in a variety of sectors.

The press release said the following about the alleged money laundering scheme created by Dubnikov:

The crypto industry has been severely affected by bad actors infiltrating, sabotaging and stealing from everyday users. As reported by Bitcoinist, hackers stole around $2 billion from the sector in the first half of 2022. This represents a 60% increase from the previous year.

Since January of this year, the cryptocurrency industry has suffered some of the biggest attacks in its history. Many have allegedly been carried out by hackers and cyber groups sponsored by Russia and North Korea.

Most of the affected projects are based on the decentralized finance (DeFi) sector, in particular, the protocols that allow cross-chain interactions or “bridges”. Chain research firm Chainalysis said:

We estimate that so far in 2022, groups affiliated with North Korea have stolen roughly $1 billion worth of crypto from DeFi protocols.

In that sense, the United States and other international authorities have called for greater scrutiny of the industry. Ransomware attacks negatively affected several key components of the US economy in 2021. In

In October 2021, members of the international community pledged to redouble their efforts to stop cybercriminals and take additional steps to improve their security. This could have led to Dubnikov’s arrest and subsequent trial. At the time, the United States and its allies said:

(This) Efforts will include enhancing network resiliency to prevent incidents where possible and respond effectively when incidents do occur; address the abuse of financial mechanisms to launder ransom payments or perform other activities that make ransomware profitable. 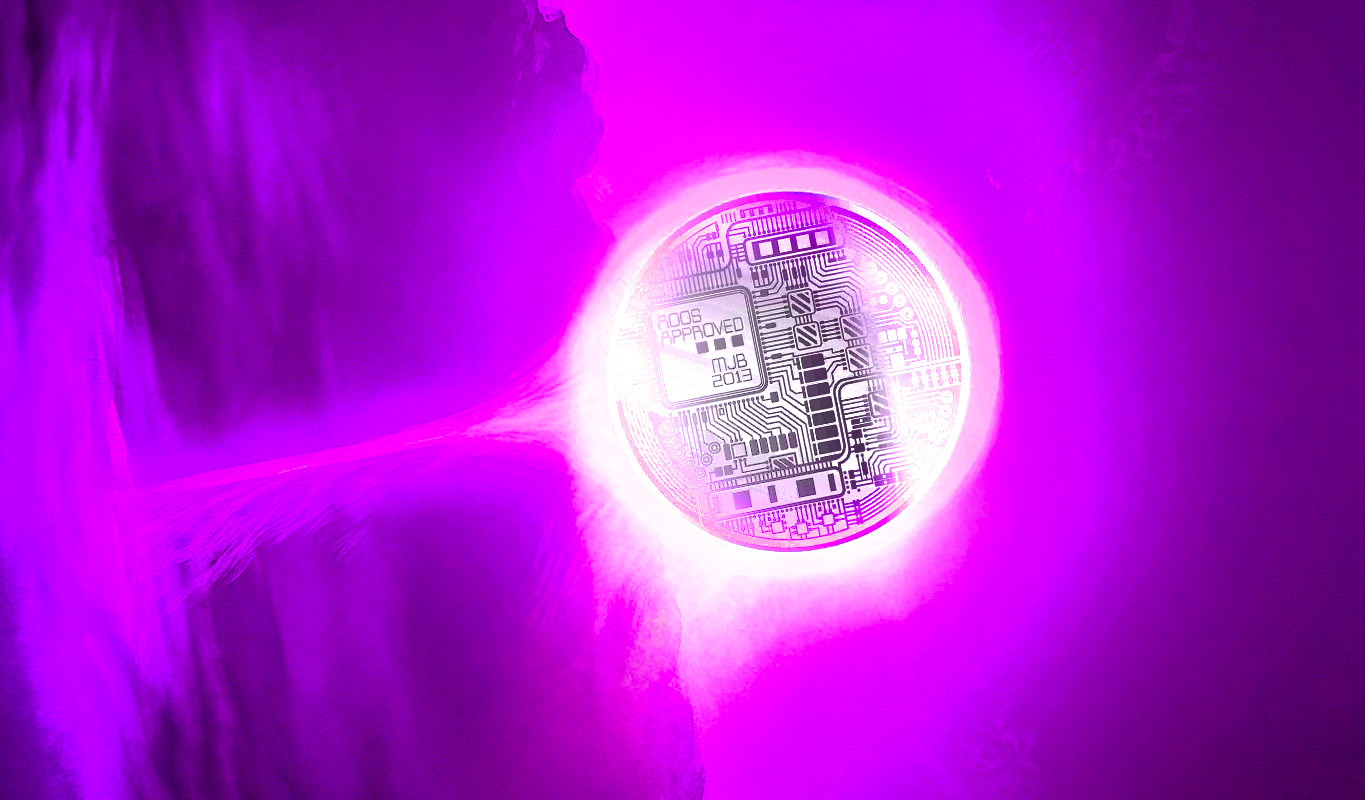 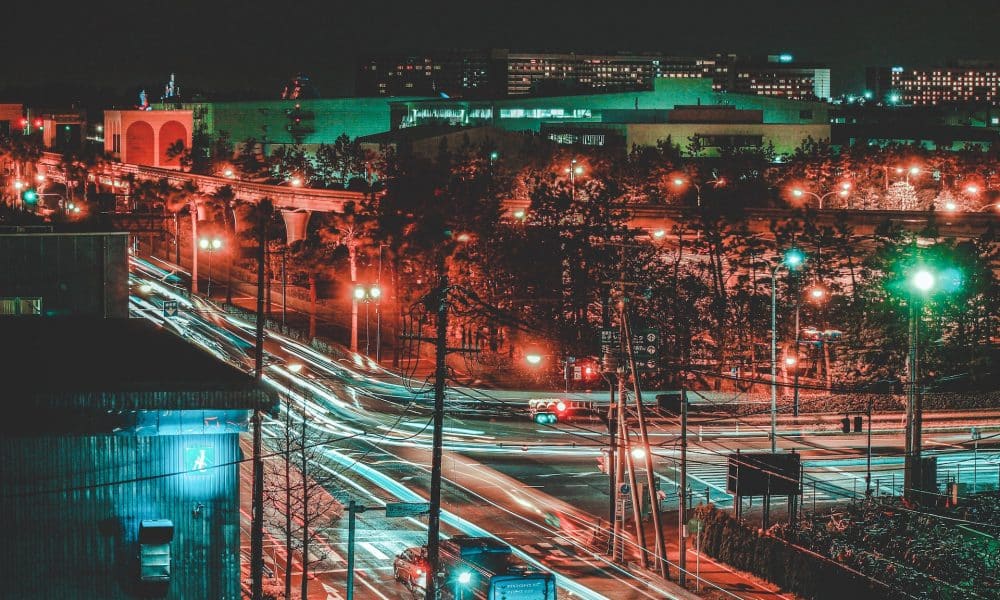 Are Polygon’s efforts to turn green failing due to MATIC’s red resistance? 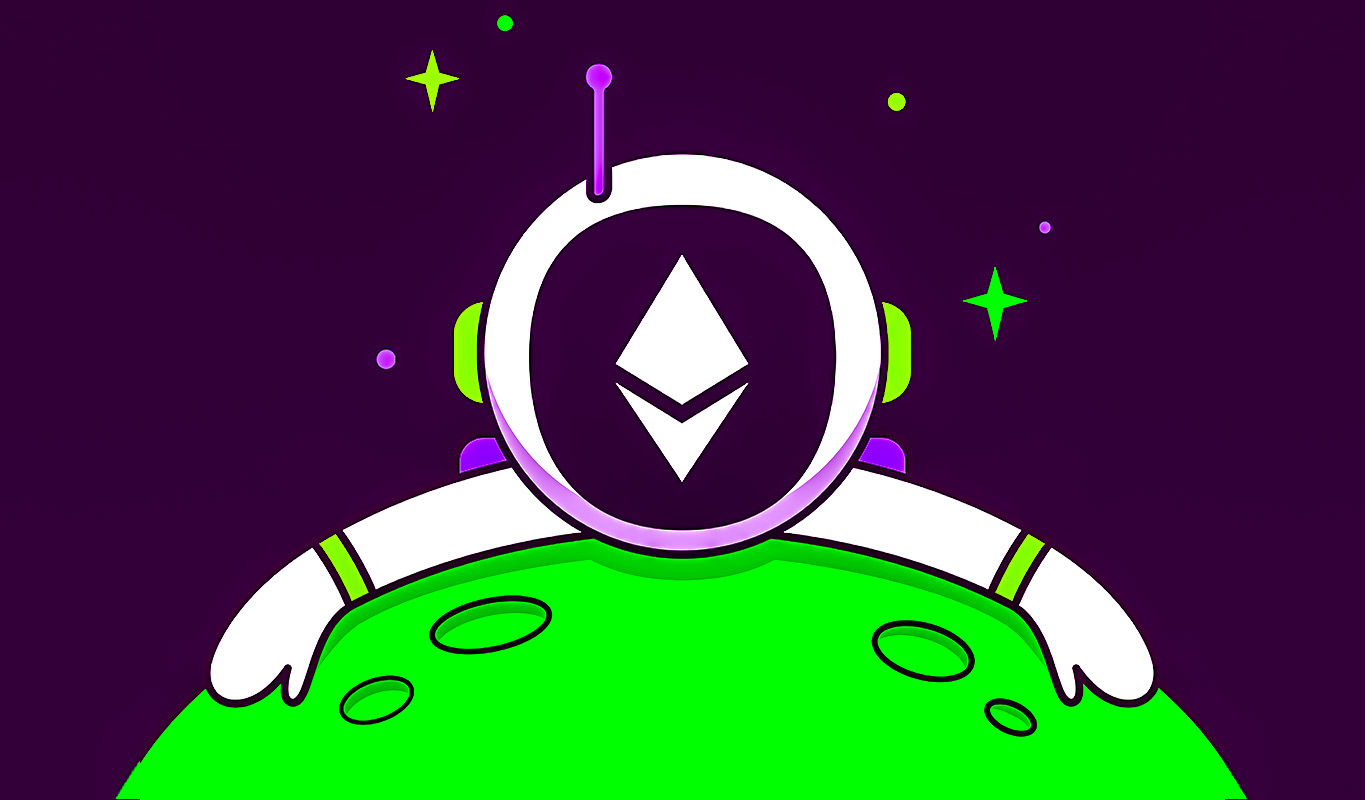